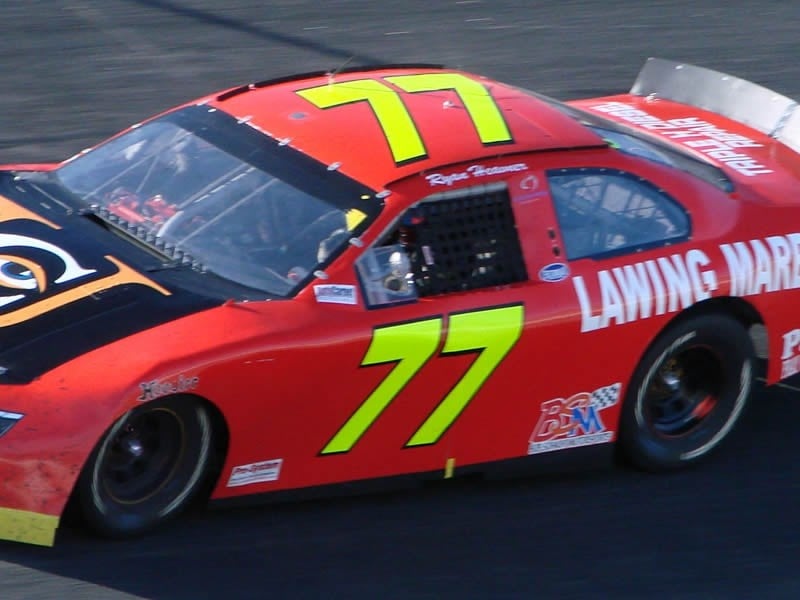 SAINT LOUIS, MO (MAY 23RD, 2012) Ryan Heavner was looking forward to the new challenges of a full season in the ARCA Racing Series this season, piloting a machine out of the Bob Schacht Motorsports stable. However, Heavner’s ARCA program has recently been put on hold.

Last year, Heavner competed in his first ARCA Series event at Toledo Speedway in Toledo, OH at 15 1/2 years of age. He went on to finish 13th without much more than a dent on the car, gathering much needed seat time to further progress his racing career.

Following the event the team received a letter from the series officials stating they had broken the minimum age regulation for series competition. Ryan Heavner and Bob Schacht Motorsports were fined for the infraction and Heavner was also placed on suspension with the series. The team has since appealed the suspension, disappointingly they have recently been informed the suspension will stand throughout the 2012 season.

Moving forward Ryan Heavner and Bob Schacht Motorsports will be fielding a car in the CARS Pro Cup Series for the 2012 racing season. This sanction is no distant stranger to either party as Heavner competed in the series during the 2010 and 2011 seasons.

Looking back, Bob Schacht Motorsports has entered Heavner in a single Pro Cup race. In 2011, they ventured to Rockingham Speedway just two weeks after the ARCA Series debut where together they put the car in the top five. This was Heavner’s best finish of 2011, he now looks forward to the continued partnership with Bob Schacht Motorsports and likely career development throughout the new racing season.

Beyond the track Ryan Heavner has a new passion with his recently formed his PUSH Foundation. He has just announced a schedule of appearances where he will speak on behalf of the foundation. You can find the appearance schedule on both RyanHeavner.com and PUSH-Foundation.com where you can also gather more information about the foundation and what you can do for support.

Ryan Heavner would like to thank all of the team partners that helped him achieve a place on the grid in the CARS Pro Cup Series. These include; Lawing Marble, The Bleeding Cross, Noblot Jewelers, Triple H Diesel, Peoples Bank, Alexis Cabinet Works, Cutting Edge Stoneworks, Central Carolina Sprinklers, LJ DeZigns and Walters Web Design.