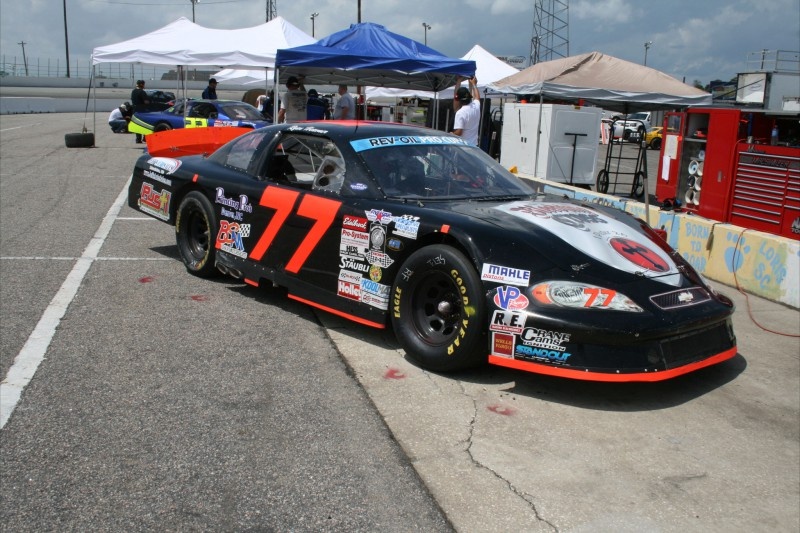 ST. LOUIS, MO (JULY 23RD, 2012) Racing driver Ryan Heavner is excited to climb back into the seat of the #77 Bob Schacht Motorsports machine this Friday. The team will unload at Tri-County Speedway in Hudson, North Carolina for the CARS Pro Cup Series event. They are set to compete for winnings of $5,300 divided between both race segments.

The 4/10-mile track is a local race for both Heavner and his fans. Naturally, sixteen-year-old driver Ryan Heavner now awaits the upcoming event with more enthusiasm than usual. The driver from Lincolnton, North Carlolina is yearning to compete in his own backyard against some of the most professional stock car drivers in the county for 250 laps.

This is not his first visit to the speedway as Heavner has entered the Tri-County Speedway gates many times in years past following the Pro Challenge Series after making the progressive jump from karting. However, Ryan is concerned the track will be very green at the start of the weekend as cars have not entered the racing surface since last season.

Ryan Heavner would also like to thank Jeff and Linda Wilkinson of Jeff’s Auto Sales for their support during the upcoming weekend and beyond. They also recently joined the racing program and Heavner looks forward to providing them exposure within the motorsports community.

Ryan Heavner will be a featured guest on ESPN Radio hosted by Tom Baker. Tune in Tuesday night the 24th on the 7:30AM station.

Stay tuned to the Ryan Heavner Racing website throughout the racing season for press, race results as well as track photos. Point your browsers to http://www.RyanHeavner.com to check in on the happenings within the team.

Ryan Heavner would like to thank all of the team partners that helped him achieve a place on the grid in the CARS Pro Cup Series. These include; The Bleeding Cross, Noblot Jewelers, Times Oil Corporation, Jeff’s Auto Sales, Printing Pro, LJ DeZigns and Walters Web Design.