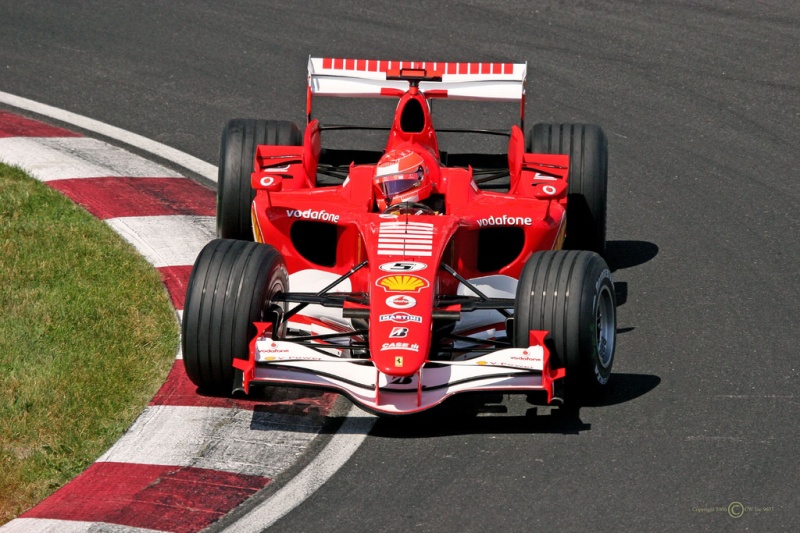 Michael Schumacher is to call time on his F1 career at the end of the 2012 season. Schumacher, who originally retired in 2006 before returning to the sport with Mercedes in 2010, announced the news at Suzuka on Thursday.

“I have decided to retire from Formula One at the end of the season, although I am still able to compete with the best drivers of the world,” said the German on his official website. “This is something that makes me proud, and this is part of why I never regretted my comeback.”

That comeback did not spawn the kind of results fans had come to expect of the seven-time world champion, with its only podium finish to date coming in Valencia earlier this year. Schumacher insisted he was not dissatisfied with his time at Mercedes, but admitted things had not gone entirely to plan.

“I can be happy with my performance and the fact that I was continuously raising my game during the last three years,” he commented. “But then, at some point it is time to say goodbye.

“I said at the end of 2009 that I wanted to be measured by my success, and this is why I had a lot of criticism in the past three years, which was partly justified. There is no doubt we did not achieve our goal of developing a car capable of fighting for the world championship in those three years. But then it is also clear that I can still be very happy about my overall achievements in Formula One.”

Schumacher’s Mercedes comeback revived his highly successful partnership with team principal Ross Brawn, the man with whom he secured multiple world titles at Benetton and Ferrari. However, their reunion failed to produce a truly competitive car and Schumacher said he had been contemplating his future for some time.

“Already during the past weeks and months I was not sure if I would still have the motivation and energy which is necessary to go on,” said the 43-year old. “And it is not my style to do anything which I am not 100 percent convinced about. With today’s decision I feel released from those doubts. In the end, it is not my ambition to just drive around but to fight for victories; and the pleasure of driving is nourished by competitiveness.”

Schumacher, who has won 91 Grands Prix since the start of his F1 career in 1991, will be replaced at Mercedes for 2013 by McLaren’s Lewis Hamilton.