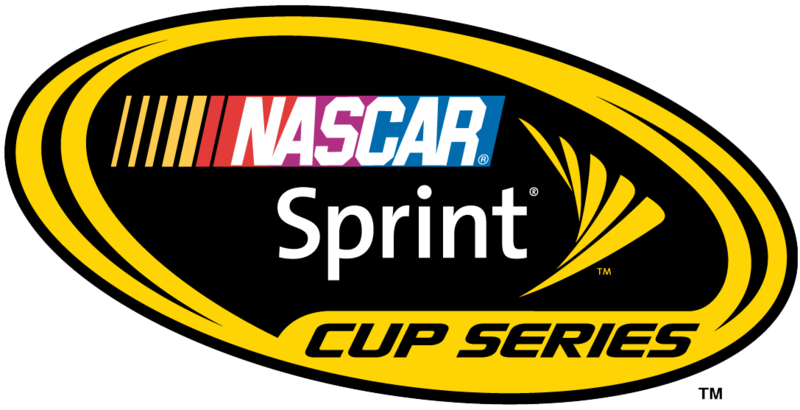 Provisionals, more testing, and making the race on speed — NASCAR looked to its past in making a host of rules changes for the 2013 season that the sanctioning body hopes will put more of an emphasis on who has the fastest race cars.

Those changes were outlined Tuesday, and will take effect beginning with next season’s Daytona 500. The rule that since 2005 has guaranteed the top 35 cars in owners’ points a starting berth in each race is being replaced by a provisional system similar to what NASCAR used through 2004. Sprint Cup qualifying order will return to a random draw. Organizations will be allowed to test at four competition tracks per year. And fields in the Nationwide Series will be reduced to 40 from the current 43 cars.

Many of these changes will be seem familiar to longtime followers of the sport, given that several hearken back to the way things were done in the early 2000s. As far as NASCAR is concerned, they’re all being made to emphasize what racing is supposed to be all about — speed.

“I think some of our newer fans that haven’t really experienced this type of format for qualifying, they’ll take a little bit to understand it and get used to it,” said Robin Pemberton, NASCAR’s vice president for competition. “But quite frankly, I think that our core fan and our hardcore fan, they will identify with this. And they will identify with the need for cars to run fast to make the race. I think this is probably what they’ve been looking for for a few years now.”

“There is a little insurance policy in there with six provisionals and a champion’s provisional,” Pemberton said. “We feel that will serve us well, now as in the past. … We felt like this new format would do a better job as it relates to Cup.”

The top 35 rule was implemented for the 2005 season, following a race at Atlanta in the fall of the previous season, where 51 cars showed up to qualify and two drivers with major sponsors — Scott Riggs of Evernham/Valvoline Motorsports and Scott Wimmer of Bill Davis Racing — failed to make the starting field. At a time where even sponsorship dollars were spread much more evenly across the board, the top 35 rule was a way of protecting both the organizations and the supporting companies that had the largest investments at stake.

But even without that safety net, the sport’s biggest names were rarely in jeopardy of missing a race. Other than Riggs and Wimmer at Atlanta, the most notable driver who failed to qualify at an event in 2004 was Kyle Petty, who missed the finale at Homestead for a struggling Petty Enterprises outfit. Kyle Busch failed to make two races that year, but he was a full-time Nationwide driver that season trying to make limited Sprint Cup starts in an additional Hendrick Motorsports car.

Pemberton said NASCAR research suggests drivers on top teams won’t be in danger is missing races under the new format, since most changes would be on the low end of the starting grid. “We have taken all statistics we possibly could compile over recent years and looked at how these lineups would be,” he said, “and the changes are very, very minimal on who makes or does not make the field. And it’s really based around very low in the points, somewhere in the 40th-to-45th range. So it’s very minimal change as far as that goes.”

Qualifying for the Daytona 500 will retain many current elements, with the front row set on pole day, and the majority of the field determined by the twin qualifying races held the Thursday before the event. Provisionals and the past champion’s provisional (if needed) will be used then, but there also may be a few cars that make the race based on their pole qualifying times, as has been the case in the past. Pemberton said those details are still being worked out, and won’t be official until entry blanks are distributed to teams next season.

Additionally, provisional position in the sport’s top three series will be based off the previous year’s points for only the first three races of each season, as opposed to the first five. Although random draw will set Sprint Cup qualifying order beginning next year, the starting field will be set on practice speeds in the event that qualifying is canceled. And Nationwide starting fields are being reduced by three cars in an attempt to heighten the quality of those events.

“We feel like to strengthen our ownership base, it’s best served for us to reduce that field to 40 cars,” Pemberton said. “And we feel that gives us the opportunity to put what we feel is a better quality field of cars in play on those Nationwide events. … We think it’s something that will enhance the Nationwide events.”

The expanded testing policy lifts a ban on testing at sanctioned tracks that was implemented for economic reasons in 2008, as NASCAR looked to try and save teams money at the height of the recent recession. Most of these changes were outlined to teams in a meeting at Talladega Superspeedway on Oct. 6. But Pemberton said they’ve been in the works for a while — in some cases, even years.

“On many of these things, at this point where we are today, this is a discussion that within reason probably started in excess of two years ago, on a lot of these points — whether it’s the points system, testing, all of those things,” he said. “We don’t get together toward the end of the year to talk about these things, we start when every year begins talking to our teams and our stakeholders, and we continue those discussions through the entire year, and roughly at mid-year we start to narrow down our list of things that we could do to make it better for our fans and also for our race teams. It takes a long time. We put a lot of thought into it, it’s a lot of man-hours, and many of these things, these aren’t decisions that are made in days. These thing can take a year or longer to pull the trigger on.”

2018 NASCAR Rule Changes: Master list of updates ahead of the new season

NASCAR president Steve Phelps talks rule changes for 2019 and beyond

NEXT POST
NASCAR TRUCK: No Prelude, But Maybe A Truck Race At Eldora?