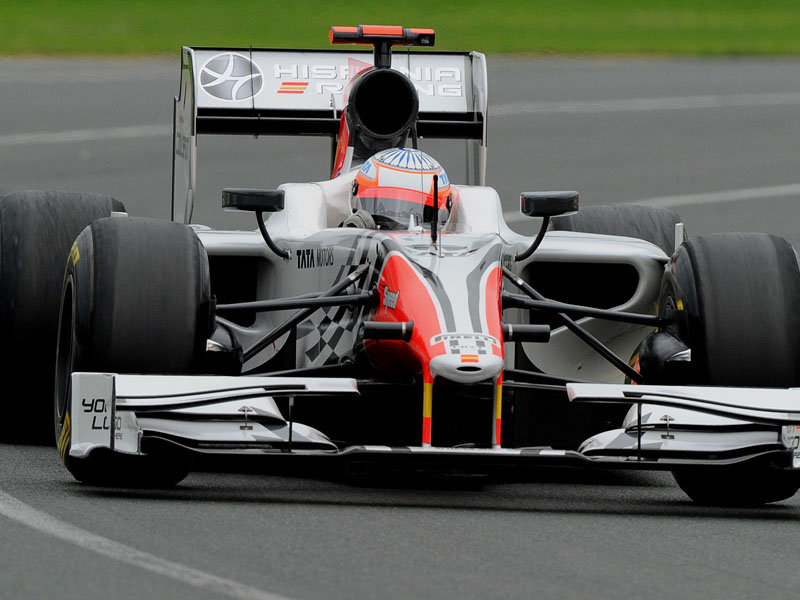 Formula One racing’s governing body, the FIA, has published the entry list for the 2013 FIA Formula One World Championship. It features 11 teams, with HRT missing from the line-up.

HRT owners Thesan Capital made it known publically last month that they were looking for a buyer for the Spanish team, who joined the grid in 2010 along with Caterham and Marussia, and whose future now looks uncertain.

The rest of the entry list is as expected. Several drivers who have been confirmed by their respective 2013 teams are absent, thought to be because their car numbers are yet to be finalised.

Those drivers are Nico Hulkenberg and Esteban Gutierrez at Sauber, Jean-Eric Vergne and Daniel Ricciardo at Toro Rosso, Charles Pic at Caterham and Timo Glock at Marussia.