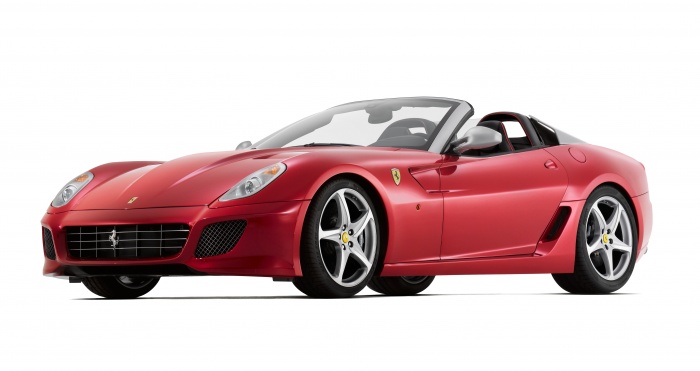 Sales of luxury Ferrari and Maserati cars have slumped in the land of their birth as Italy’s financial and economic woes bite even the richest Italians, industry figures have revealed.

Last year, Ferrari saw sales in its home market fall by more than 56%, while those at Maserati slumped 72%.

Italy is in recession, and the government is continuing with austerity measures to trim its deficit.

The head of the Italian motor traders’ federation Federauto, Filippo Pavan Bernacchi, blamed “an overdose of taxes aimed at hitting, if not criminalising, the acquisition, ownership and use of cars”.

In addition to taxing motoring directly, Italian authorities have also been specifically targeting the owners of Ferraris and other supercars to check that they are paying enough tax.

There have been numerous reports of police officers stopping such cars, and demanding that the driver produces his or her tax registration ID.

Both Ferrari and Maserati are owned by Fiat.

Only 115 Maseratis were sold in Italy last year.

Around the world Ferrari is much more successful, however.

In September, the carmaker reported record net profits of 100m euros ($128m; £80m) for the first half of the year.

Ferrari delivered 3,664 cars to dealers during the period, with revenues rising 11.9% to 1.2bn euros.

At the time, chief executive Amedeo Felisa predicted that 2012 could be another record year for Ferrari.

Haas F1 Team is open to re-branding of Maserati deal

Kyle Larson Merchandise Sales, made more in 1 Dirt race than all-year in NASCAR

PREV POST
INDUSTRY: Ferrari Rents Out The Circuit Of The Americas (PHOTOS)