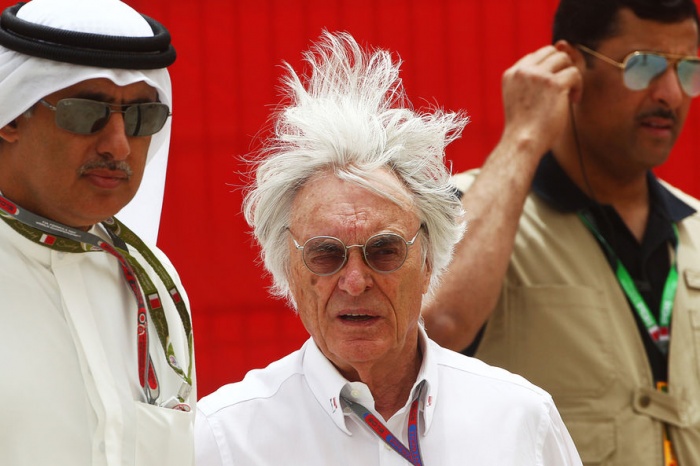 Bernie Ecclestone thinks a forthcoming $100m trial will be “amusing”.

The F1 chief executive and others, including convicted bribe recipient Gerhard Gribkowsky, are being sued by the sport’s former co-owners Constantin Medien over the sale of F1’s rights to CVC some years ago.

Constantin claims the manipulation of the sale cost it more than $100 million.

Ecclestone, who may also be prosecuted by German authorities for allegedly bribing Gribkowsky, told the Telegraph he is prepared to appear at the Constantin Medien case to testify.

“I wish they would bring it forward,” he told leading F1 business journalist Christian Sylt. “It’s going to be amusing. Sure I am looking forward to it.”

Sylt said Ecclestone has been approached with an offer to settle.

“All this is about finding a way to get money,” Ecclestone, 82, confirmed. “It is as simple as that.

“(Constantin shareholder) Dieter Hahn had some intermediary, who is a friend of ours, to talk to me about ‘you know you should settle, you don’t want to go to court’. I’m not settling,” he insisted.

“The judge will settle the case. I can’t see that it could go any other way than in my favour.”

NEXT POST
KARTING: Stars Turn Out In Force For Massa’s Karting Challenge (PHOTOS)