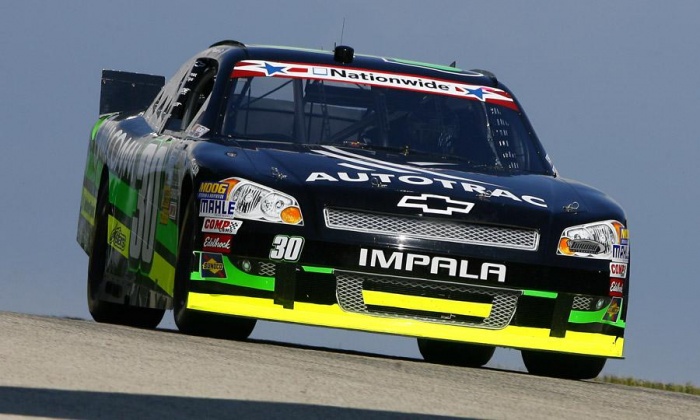 The 2013 campaign will not only mark Piquet’s first complete season in the series, but also the first time a Brazilian native competes in the full circuit.

“I am very happy to be returning with Turner Scott Motorsports in 2013, and incredibly excited to be making the move to the NASCAR Nationwide Series,” Piquet said. “I said from the very beginning of my NASCAR career that I wanted to go about it the right way and progress through the ranks when the time was right; that I wouldn’t rush. I feel that 2012 was a really fantastic season for me and it provided me with the opportunity to go to the next level.”

Piquet has four races under his belt in Nationwide, including one victory at Elkhart Lake, Wis. He has raced two complete seasons in the truck series, with two wins at Michigan International Speedway and Las Vegas Motor Speedway, and 15 top-five finishes, all with Carrier atop the pit box.

“We are proud to continue our relationship with Nelson [Piquet Jr.] in 2013, and we are pleased to be the team where he will take his career to the next level,” said team co-owner Harry Scott Jr. “Nelson was tremendously successful last season and he has proven to be an asset to Turner Scott Motorsports. He and Chris Carrier are a really good match, and we’re glad we can give them a chance to bring that chemistry to the Nationwide Series.”

Piquet will start off the season in the Worx-sponsored Chevy on Saturday, Feb. 23 at the DRIVE4COPD 300 at Daytona International Speedway.

What does it cost to rent full-time NASCAR Xfinity Series ride?