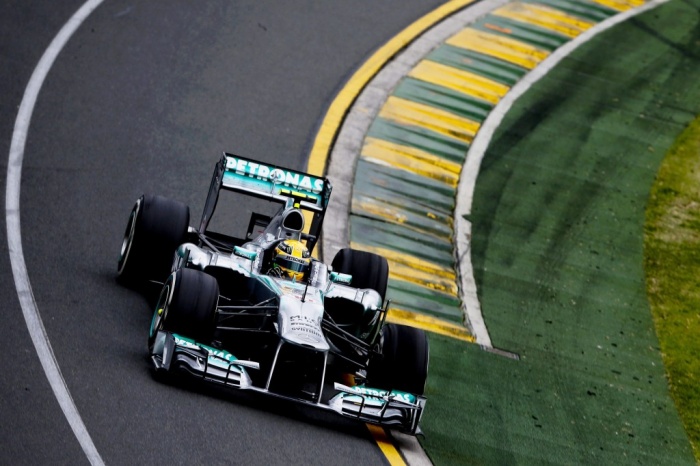 Mar.19 (GMM) Lewis Hamilton has admitted he is happy to have “proved people wrong” after leaving McLaren.Many critics rounded on the 2008 world champion lewis Hamilton when he announced his decision to leave McLaren, an established top team, for the recently underperforming Mercedes in 2013 and beyond.

But Hamilton’s new W04 looked competitive in winter testing and then in Melbourne last weekend, while the 2013 McLaren is struggling.

“Lewis Hamilton recently acquired a dog and so, it seems, has (Jenson) Button; only Button is driving his,” wrote Guardian correspondent Paul Weaver.

Hamilton cannot hide his joy at the situation, aiming fire at his critics including Sirs Stirling Moss and Jackie Stewart: “They don’t know what they’re talking about.

“It’s nice to prove people wrong,” admitted the 28-year-old after touching down in Malaysia. “It has been everyone (criticising), particularly all the ex-drivers commenting that it was the worst decision ever.

“The team (Mercedes) have done well, I’m really proud of my team. I’m proud of my decision as well,” added Hamilton.