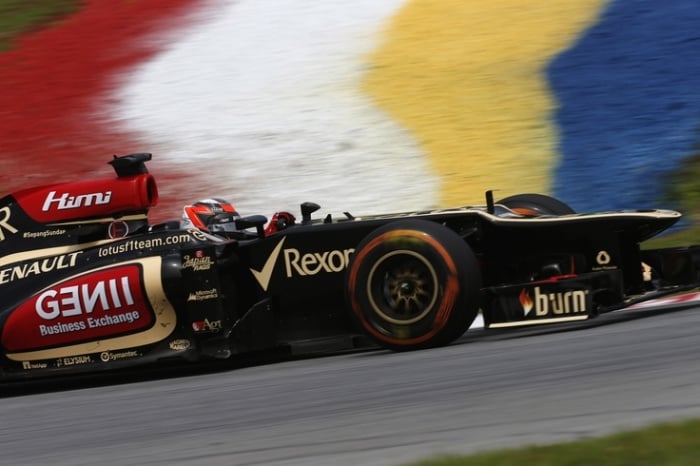 Finn Raikkonen, who became the first winner of the 2013 season in Australia last weekend, is not saying if he wants to extend his contract beyond the end of the year.

Luxembourger Lopez admitted he will stage talks with Raikkonen – who according to many is fitter and happier at Lotus than ever before in his F1 career – when the time is right.

“We have a very easy relationship with Kimi,” Lopez told Turun Sanomat newspaper.

“At the moment everything is perfect, so of course we will discuss how to proceed.

“I don’t think it’s so much about negotiations, but how we decide to continue the adventure together,” he added.

Raikkonen is, however, a very expensive driver for a team without the biggest budget in pitlane, as the original contract negotiated includes healthy bonuses for points.

Last year, his 207 points reportedly earned him millions on top of his retainer.

“But these points are good for both sides — team and driver,” insisted Lopez.

“We are living in exciting times. We knew before the first race that we are better than last season, but we didn’t know exactly what the others had done over the winter.

“We talk about tyres, but Kimi’s performance (in Australia) was brilliant.”

We can only assume a new Kimi Raikkonen contract would be signed with a larger driver payout given which might require additional funding from a larger sponsor. Something that can only be received with a constant front running team, requiring input from both driver and team for the remainder of the 2013 F1 season.