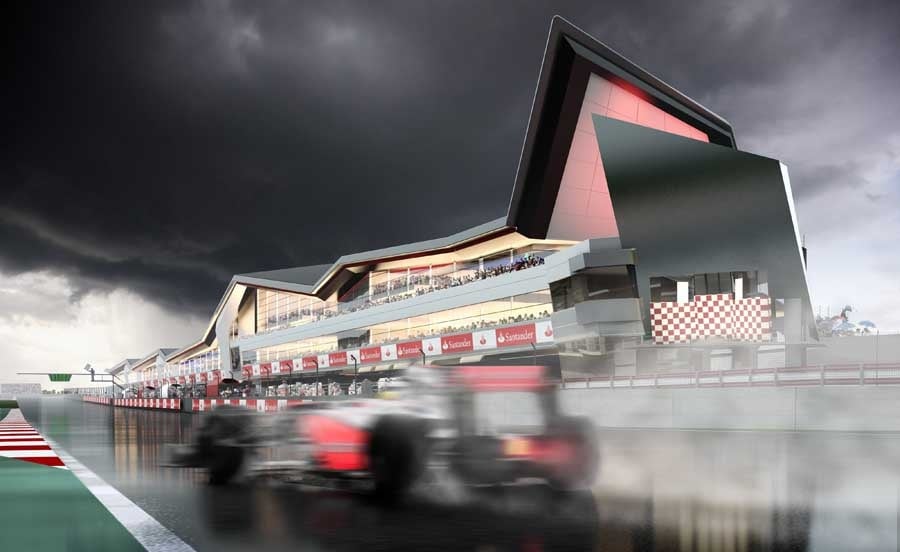 Silverstone Sold and is under new ownership after being sold by the British Racing Drivers Club (BRDC), according to a report.

The BRDC has previously made it clear that it was searching for new investment in order to progress with plans to redevelop the facility at Silverstone, with the first phase of a new £27m pit and paddock complex already having been completed. Now, a report in The Independent claims an unknown buyer – believed to be a real estate firm – has taken control of the circuit, opening up the opportunity for a business park to be built on the land.

BRDC chairman Stewart Rolt said last year that the club was looking to raise £150m from the sale of all or part of the circuit, and the report now says that a deal has been done which sees the current owners selling off a long-term lease.

The deal should help the progression of expansion plans for Silverstone which also include three hotels, new technology parks and improved spectator facilities. The circuit has a contract in place to host the British Grand Prix until 2027.