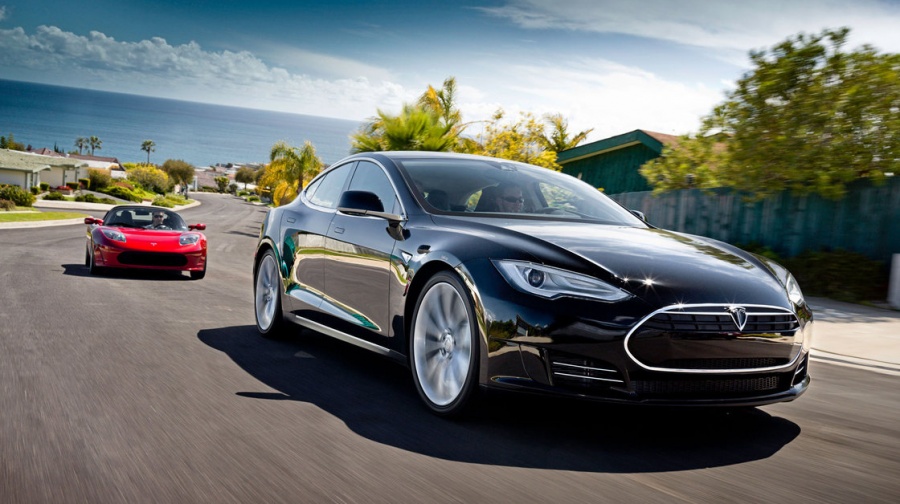 The Tesla Model S is a fully electric luxury sedan from Elon Musk’s Tesla Motors. Tesla Outsells Porsche and all other major luxury brands in California in the first half of 2013.

California is the largest state for auto sales, and this year’s sales are estimated to rise more than 10 percent over last year. The top-selling new car in the state was the Toyota Prius hybrid, with 33,987 so far in 2013.

By comparison, the nation’s top-selling vehicle, the Ford F-Series pickup truck, has only sold 19,887 in California for the first half of the year.

Tesla Outsells Porsche in California and it may be an ideal market for electric cars, and the luxury electric Model S, but Tesla still has to meet nationwide sales goals for the year. Nonetheless, Tesla Motors Inc. saw its stock rise 1.5 percent following the report of California sales.