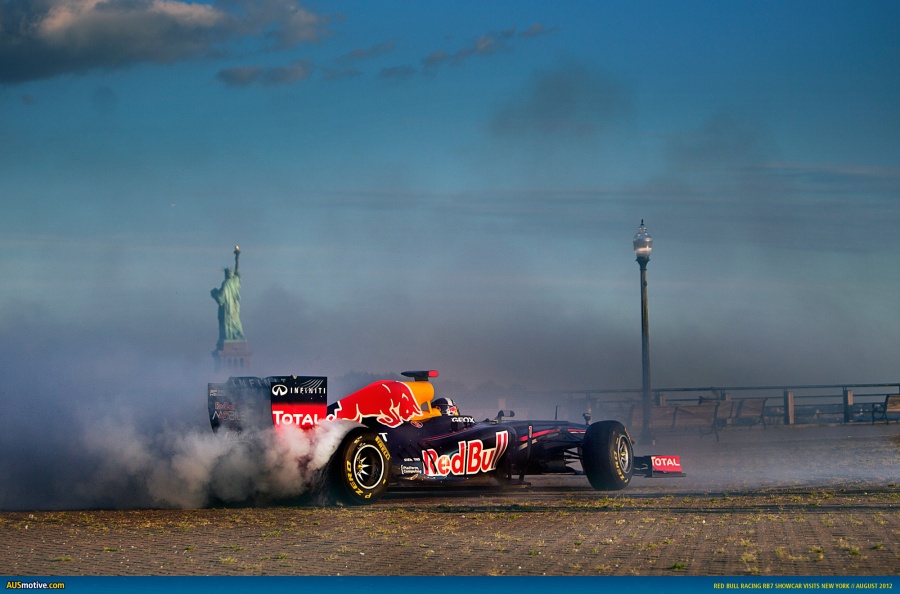 Leo Hindery Jr, the organiser of the New Jersey Grand Prix is confident the race will make it onto the 2014 Formula One calendar despite its exclusion from the provisional list.

Next year’s F1 season is set to have 21 races, but the inaugural New Jersey Grand Prix along the Hudson River, was not included in a draft list that was released before the Italian GP a fortnight ago.

F1 boss Bernie Ecclestone has also cast doubt over the grand prix’s future, saying: “It’s not on the cards for next year. They haven’t got any money.”

However, there is a simple explanation for their initial exclusion as a sanctioning fee owed to the national sporting authority has not been paid, but is not due until this Friday.

Race promoter Hindery Jr says once they submit it to the World Motor Sport Council, they will be given the green light to host the New Jersey Grand Prix race.

“We never had any expectation of being on a preliminary schedule,” Hindery Jr told Press Association Sport.

“But it took on a life of its own because so many of us are aspiring to be on the calendar that haven’t been there before – ourselves, Russia, Mexico, and with Austria also returning.

“In our particular case we were told not to do anything but stick to the date of the 20th, which we intend to do.

“Bernie told us if we stayed consistent with the rules and applications then he would expect there to be a New Jersey race.

“Time-wise, we have done everything we have been told to do, and when to do it.

“The calendar decision will be made later this month, and although I can’t guarantee anything, we fully expect to be on it.”

Organizing the New Jersey Grand Prix from scratch was never going to be the easiest of jobs and Hindery Jr admits it was one of the “toughest challenges of his career”.

“I underestimated the challenges of doing this in the midst of a worldwide financial crisis,” the founder of private equity investment fund InterMedia Partners added.

“I committed us early on to no state, municipal or public financing whatsoever, which is something we believe in and are committed to.

“Others haven’t had that conviction, which has made it tougher.

“Were it not for some great partners and some folks in the sport who want us to succeed then it would have been abandoned. I wouldn’t have been able to have pulled it off.

“But hands down this has been the toughest challenge of my career.”