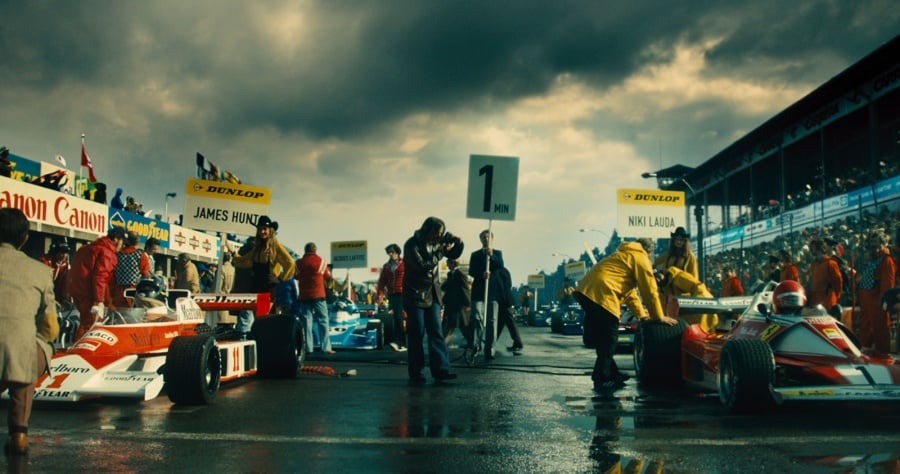 Ron Howard’s racing drama “Rush” is showing plenty of traction outside the United States with $30 million so far, more than double its $13.7 million domestic cume.

The strong foreign performance indicates that the tale of Formula 1 stars James Hunt and Niki Lauda — portrayed by Chris Hemsworth and Daniel Bruhl –will gererate far more business in markets where Formula 1 is best recognized. The film has generated positive exit poll responses above 90% in the U.S., U.K. and France, according to financer-producer Exclusive Media.

U.K. grosses have nearly matched the U.S. total with $11.5  million in its third week of release with distribution partner StudioCanal.

In Germany, “Rush” took the first spot with 40,000 admissions Wednesday and has already totaled $729,000 from that market and Austria. Australia opened Thursday with $300,000.