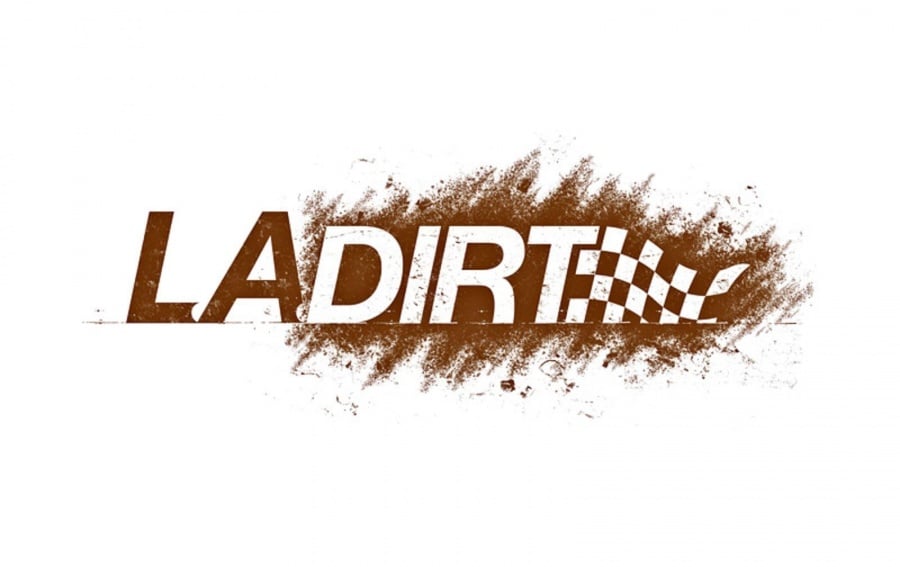 LA Dirt The Movie features dirt racing driver Ty Hargrove a twenty year-old boy living with his father at the edge of a clay pit in Bay Minette, Alabama. In spite of his disadvantages Ty is bull-headed to succeed and make something of himself. During the week he’s a manager at his uncle’s telephone pole plant. On the weekend he pursues his passion, racing on the dirt track.Ty and his sidekick, Lurvy Wilson, have spent countless hours building their race car in the evenings. With the financial support of Uncle Charlie, their dream is to beat the local champion, Snake Turner, and go all the way to the state championship. When Snake’s girlfriend falls for Ty, things get heated. Then Ty’s uncle dies suddenly, leaving him without a sponsor and a father figure in his life. Now, with the whole town finally believing in him, Ty finds it hard to believe in himself. Stay tuned to the facebook page of LA Dirt The Movie for a release coming soon. LA Dirt The Movie Filmed in Lower Alabama Special thanks to the Deep South Speedway