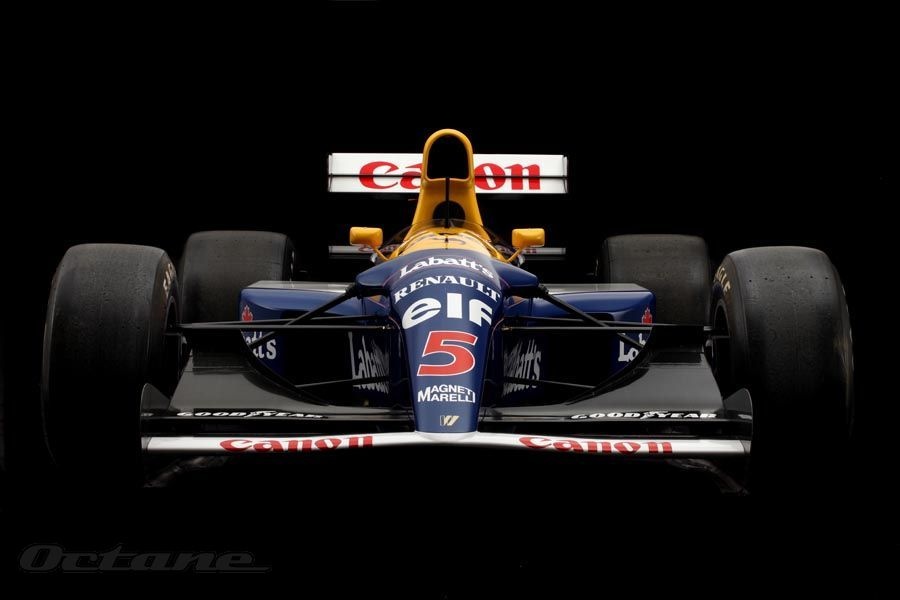 Oct.24 (GMM) Felipe Massa to Williams F1 Team in 2014 replacing Pastor Maldonado. The current Scuderia Ferrari has agreed a five-year deal to stay in Formula One next year with the British team Williams, a Brazilian website is reporting.

‘Diario Motorsport’ said the Brazilian, who has lost his Ferrari race seat, will replace Pastor Maldonado, who could take his lucrative PDVSA backing to Lotus.

The report said the news, with 32-year-old Massa to be “paid a wage” by Williams rather than become a pay-driver, will be announced “in the next days or even hours”.

But for now, it remains just a rumour, even though it is interesting that, only very recently, Massa decided to ‘follow’ Oxfordshire based Williams on Twitter.

Williams Grand Prix Engineering Limited (FWB: WGF1), trading as Williams F1, is a British Formula One motor racing team and constructor. It is founded and run by team owner Sir Frank Williams and automotive engineer Patrick Head. The team was formed in 1977 after Frank Williams’ two earlier and, compared with Williams F1’s achievements, unsuccessful F1 operations: Frank Williams Racing Cars (1969 to 1975) and Walter Wolf Racing (1976). All of Williams F1 chassis are called “FW” then a number, the FW being the initials of team owner, Frank Williams.

Williams’ first race was the 1977 Spanish Grand Prix, where the new team ran a March chassis for Patrick Nève. Williams started manufacturing its own cars the following year, and Switzerland’s Clay Regazzoni won Williams’ first race at the 1979 British Grand Prix. At the 1997 British Grand Prix, Canadian Jacques Villeneuve won the team’s 100th race, making Williams one of only three teams in Formula One, alongside Ferrari and fellow British team McLaren, to win 100 races. Williams won nine Constructor’s titles between 1980 and 1997. This stood as a record until Ferrari surpassed it in2000.

Many famous racing drivers have driven for Williams, including Australia’s Alan Jones; Finland’s Keke Rosberg; Britain’s Nigel Mansell, Damon Hill and Jenson Button; France’s Alain Prost; Brazil’s Nelson Piquet and Ayrton Senna, and Canada’s Jacques Villeneuve, each of whom, with the exception of Senna and Button, have captured one Drivers’ title with the team.