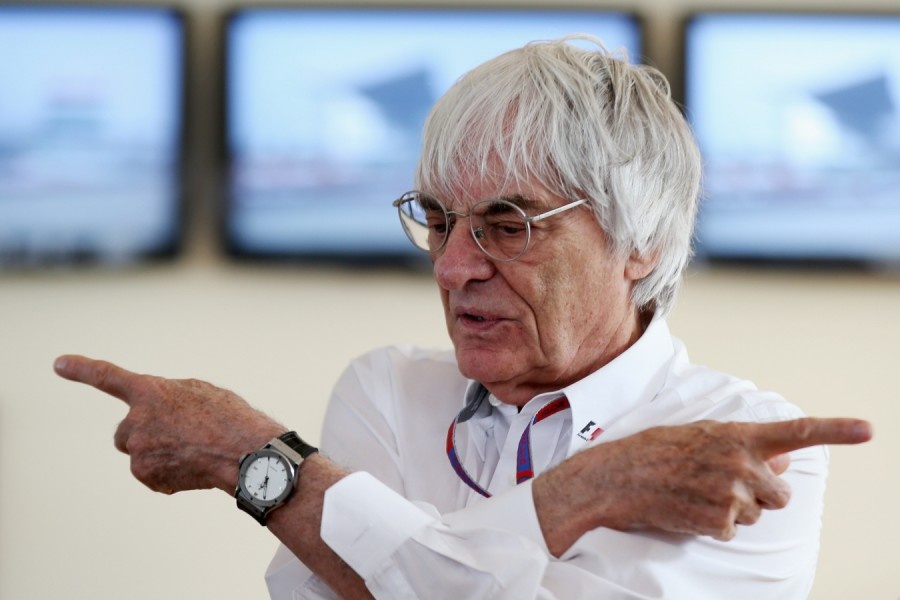 As the circumstances surrounding that payment are probed this week in London’s high court, it emerged that more payments – which might also be described as ‘bribes’ – were paid by Ecclestone to well-known team bosses some years ago.

The Ecclestone bribery money was reportedly paid straight from Ecclestone’s Bambino family trust into the bosses’ personal bank accounts, not to their respective F1 teams.

“They were paid to ensure that their teams did sign. Isn’t that right?” the lawyer for German media company Constantin asked the F1 chief executive in court.

It also emerged on Thursday that, although Ecclestone claims he only paid Gribkowsky because he was threatening to tip off British tax authorities, Gribkowsky in fact felt physically threatened by the now 83-year-old.

Constantin’s lawyer said Gribkowsky felt he was “under some sort of physical threat” from Ecclestone and had even consulted with Munich police.

Meanwhile, in another case of F1’s past being dredged up in 2013, former Ferrari team manager Nigel Stepney this week claimed the Italian team knowingly cheated in order to win the opening grand prix of 2007.

The Briton, who was a leading figure in that year’s infamous ‘spygate’ scandal, told Racecar Engineering that the car driven to victory by Kimi Raikkonen had an illegal moveable floor.

“I like to try to win on a fair basis but when I was there I disagreed with something that was going on within Ferrari,” revealed Stepney, who now runs the sports car team JRM Racing.