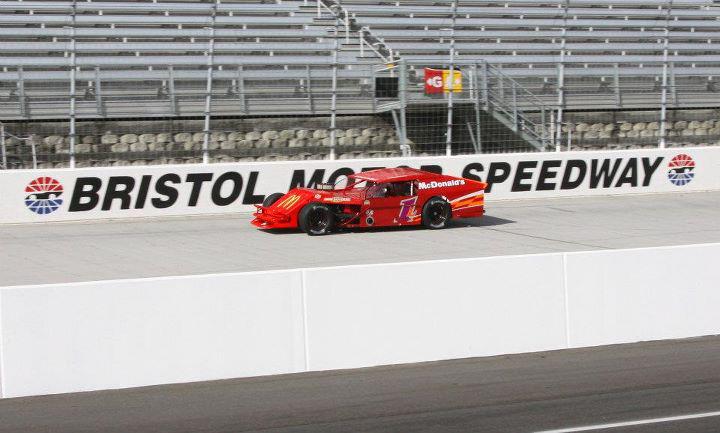 MaxSpeed Productions, LLC. has announced that the production company has signed contracts with the Rolling Thunder Modifieds to create a full season of television broadcast shows on FOX TV called, “MaxSpeed Thunder”.

MaxSpeed Thunder will begin airing on FOX TV throughout Virginia, North Carolina and South Carolina on September 6th, 2014, and will air each Saturday morning through December 20th, 2014, to include each race of the Rolling Thunder Modifieds 2014 Racing Season.

Production of the show will begin shooting at the start of the Rolling Thunder Modifieds racing season in April, 2014.  The show will be in part a Reality Show, in that it will follow 2 drivers in the series as they prepare for each race of the series, and viewers will get a look into the life and business of 2 teams and drivers.  One driver, David Toller, being a Rookie in the series will have the struggles of getting to the track and gaining the respect of the other competitors while attempting to be a competitive driver in the series.  The second Driver, Team Bear driver Trevor Edwards, is a young veteran of the series, and will be defending his role as the reigning Series Points Champion.

From here, “MaxSpeed Thunder” will air each race in its entirety from the green flag to the checkered flag, keeping viewers on the edge of their seat with race commentary provided by Edwin Pardue and his pit reporter, and video coverage of the track from every angle including over 15 in-car camera’s.