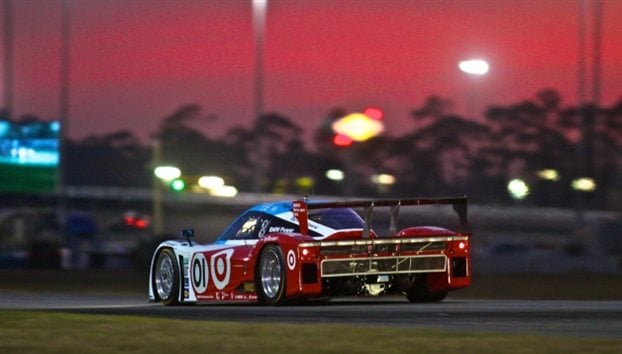 Long-time partners Telcel and TELMEX return as the primary sponsors of the No. 01 Ford EcoBoost Riley in the Prototype category for the USCC season-long effort piloted by Scott Pruett and Memo Rojas in their eighth year together, after finishing the GRAND-AM era as most-successful driving duo in Rolex Sports Car Series history.

In addition, CGRFS will again field two Prototypes for the Rolex 24 At Daytona, featuring eight drivers that represent some of the best talent the motor racing world has to offer.  Pruett and Rojas will unite with CGRFS NASCAR Sprint Cup Series (NSCS) teammate Jamie McMurray and reigning Indy Lights Champion Sage Karam to form the lineup in the No. 01 Telcel/Target/Comfort Revolution Ford EcoBoost Riley, while the Team Target trio of drivers Scott Dixon, Tony Kanaan and Kyle Larson join sports car star Marino Franchitti in the No. 02 Target/Telcel/Big Machine Records Ford EcoBoost Riley.

Chip Ganassi has been a fixture in the auto racing industry for over 25 years and is considered one of the most successful as well as innovative owners the sport has anywhere in the world.  Today his teams include four cars in the IndyCar Series, two cars in the NASCAR Sprint Cup Series, and one Prototype in the TUDOR SportsCar Championship.  Overall his teams have 17 championships and 150 victories, including four Indianapolis 500s, a Daytona 500, a Brickyard 400 and five Rolex 24 At Daytonas.  Ganassi boasts state-of-the-art race shop facilities in Indianapolis and Brownsburg, Ind. and Concord, N.C., with a corporate office in Pittsburgh, Penn.