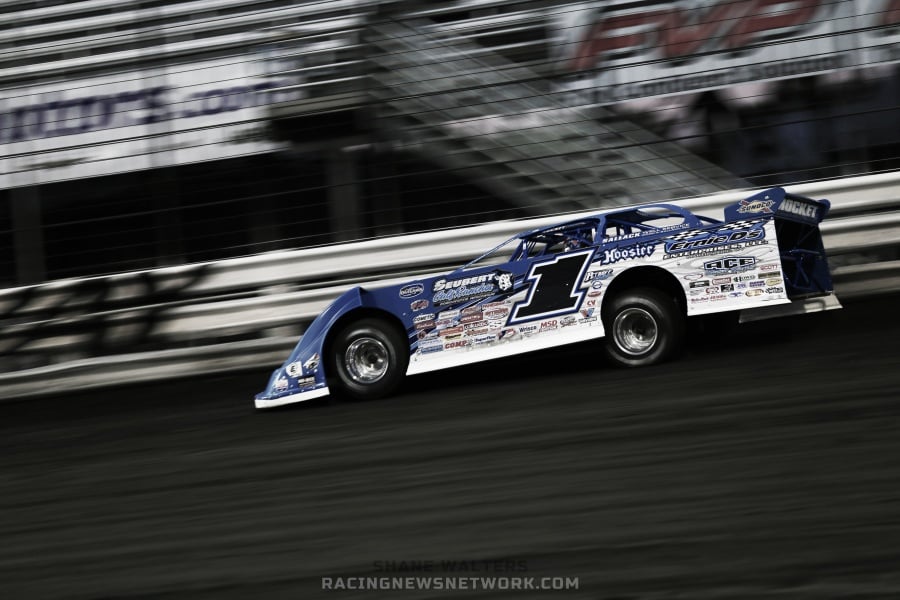 SHINNSTON, W.Va. (Jan. 31, 2014) – Mark Richards Racing announced today that three-time World of Outlaws Late Model Series Champion Josh Richards will not be in the seat of the No. 1 Valvoline Rocket Chassis house car due to medical issues for the start of the 2014 WoO season.

Brandon Sheppard, of New Berlin, Ill., will be behind the wheel in Richards’s absence. Sheppard is a familiar face in the Rocket camp filling in for the 25-year-old defending champion in 2012 as he ran a limited schedule in the NASCAR Nationwide Series. Sheppard also won the 33rd annual Red Buck Dirt Track World Championship at Portsmouth (Ohio) Raceway Park last October substituting for Richards.

“It’s not easy to watch from the sidelines for the start of the season, but I hope to have these issues resolved quickly and get back in the car as soon as possible,” said Richards. “I still plan to be involved with the race team and I have full confidence in Brandon (Sheppard). I know he will do a phenomenal job in my absence.”

Updates will be made as additional details become available.