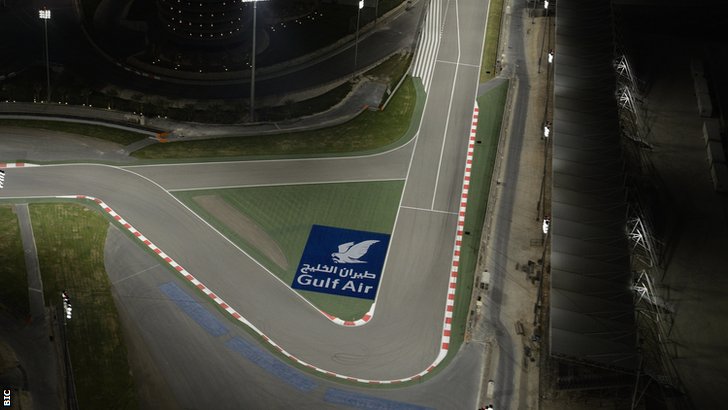 “With the support of his family, it is a great privilege to be able to honour arguably the greatest racing driver in the history of F1 and someone who the people of Bahrain hold close to their hearts,” said Al Zayani.

“From his first appearance at the BIC in 2004, he immediately became an inspiration for all those who love motorsport in the Kingdom and it is therefore natural for us to recognise him in this way.”

Sabine Kehm, Schumacher’s manager, added: “Michael’s family would like to thank the Bahrain International Circuit for this gesture, acknowledging Michael’s achievements in Formula One and interest in the BIC circuit design.

“We take it ( Schumacher Corner ) as a recognition for his passion for motorsport. I am convinced Michael will love the idea and feel very honoured about having a BIC corner named after him.”