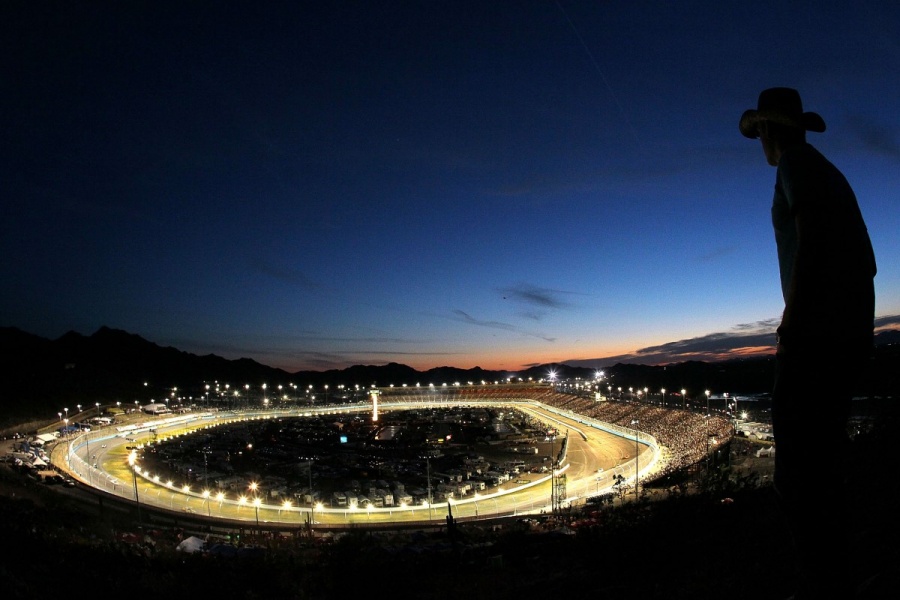 NASCAR Sprint Cup Phoenix Results are in and after several cautions in the final laps, Kevin Harvick comes home the winner. Chased hard by Dale Earnhardt Jr for the last half of the event. The fastest cars found their way to the front of the field.

Daytona 500 winner Dale Earnhardt Jr did everything he could to try to run down Harvick in the 4 car. Consistently, Dale Jr would lose ground on the restarts and by the time he started reeling Harvick back in the aggravating caution would wave.

Dale Jr and Joey Logano installed some dents on each others cars. Both drivers fighting hard to get to the leader. Nothing but hard racing as Brad Keselowski and Ryan Newman also slammed doors for 4th.

The win comes as plans have leaked that Gene Haas has applied to become a F1 car owner.