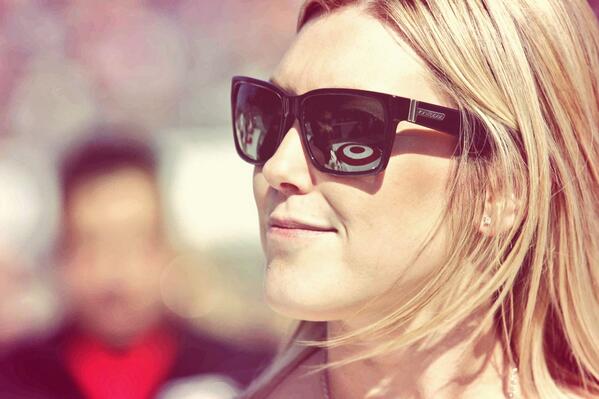 Kyle Larson is a Japanese American stock car racing driver. Larson was born July 31, 1992 in Sacramento, California. The 2012 NASCAR K&N Pro Series East Rookie of the Year and champion. He was the 2013 Rookie of the Year in the NASCAR Nationwide Series.

Larson is a Rookie of the Year contender for 2014 in the NASCAR Sprint Cup Series. He’s driving the No. 42 Chevrolet SS for Chip Ganassi Racing.

Kyle Larson is now driving in the NASCAR Cup Series. On August 27, 2013, The Charlotte Observer reported that Larson would drive the No. 42 for Chip Ganassi Racing in the Sprint Cup Series. Replacing Juan Pablo Montoya, starting in 2014; the deal was officially announced on August 30, 2013.

On October 1 it was announced that Larson would run in two 2013 Sprint Cup races for Phoenix Racing. One at Charlotte Motor Speedway and another at Martinsville Speedway. Larson started 21st, and finished 37th in his Cup debut after an engine failure on lap 247.

He finished 42nd at Martinsville after another engine failure. Larson ran the 2013 AAA Texas 500 at Texas Motor Speedway in November, finishing 23rd.

Larson will run for Rookie of the Year honors in 2014, with Chris Heroy as crew chief. In his CGR debut at the Daytona 500, Larson collided with the wall twice. Despite fixing damage, he spun out on lap 22.

In January 2014, Chip Ganassi Racing announced that Larson will enter the 24 Hours of Daytona. He would drive the No. 02 car alongside Scott Dixon, Tony Kanaan and Marino Franchitti.

Larson stated, “You grow up watching the NASCAR guys then you’re like, wow when you meet them. Watching the guys in different series there’s a wow factor to meeting them and working with them.”

In his Rolex 24 debut, Larson’s car stalled, and received a speeding penalty. He finished his stint with a fifth-place finish.