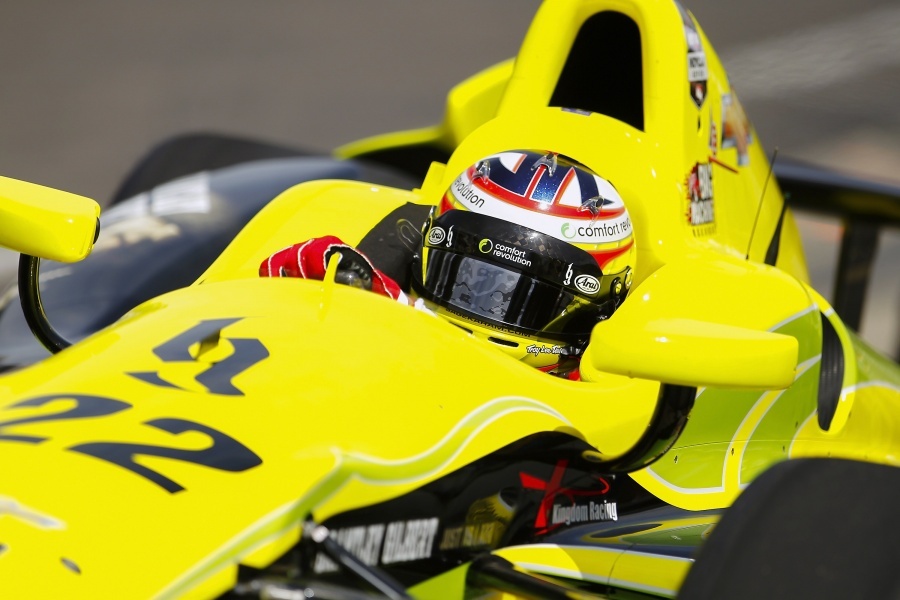 Here’s the full field of cars starting the 2014 Indy 500. Ed Carpenter takes back to back poles and will lead the Indy 500 starting grid next weekend.

7 rookies will join the field including NASCAR star Kurt Busch, who is pulling double duty with the NASCAR event. He starts 10th in his first ever start.

Scott Dixon has led 347 career laps in the Indianapolis 500, more than any other driver in this year’s field. Other drivers in the field who have led more than 200 laps are Tony Kanaan (255) and Helio Castroneves (232).

Buddy Lazier is the most experienced driver in the field with 17 previous Indianapolis 500 starts. The record is 35, set in consecutive years from 1958-1992 by A.J. Foyt.