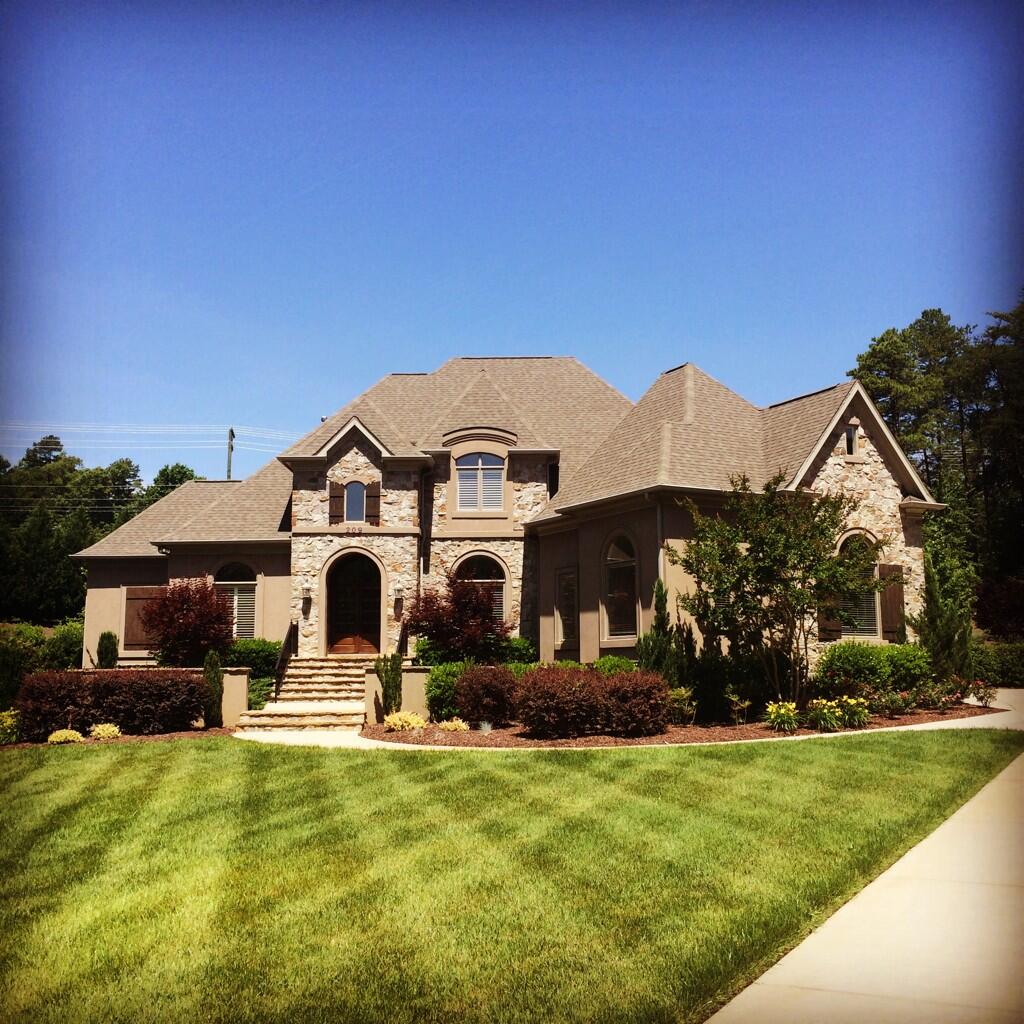 Kyle Larson house in Huntersville, NC has been purchased. Now, his fellow NASCAR drivers have taken to twitter to provide comments. See the comments from Dale Jr below.

Kyle Larson is the 21 year old rookie who drives the Target car in the NASCAR Sprint Cup Series. While he hasn’t won a Sprint Cup race he has won two NASCAR Nationwide Series races so far this year.

Kyle Miyata Larson (born July 31, 1992 in Sacramento, California) is a Japanese American stock car racing driver. The 2012 NASCAR K&N Pro Series East Rookie of the Year and champion, he was the 2013 Rookie of the Year in the NASCAR Nationwide Series.

Larson is a Rookie of the Year contender for 2014 in the NASCAR Sprint Cup Series, driving the No. 42 Chevrolet SS for Chip Ganassi Racing.

The former dirt track star turned NASCAR star tweeted this photo. A photo of his new house on Monday. “I got the keys to my first house” says Kyle Larson.

While it looks amazing from the outside NASCAR drivers and fans are not sure what it looks like on the inside. However, that doesn’t stop drivers Dale Earnhardt Jr., Denny  Hamlin and Brad Keselowski from taking their own guesses. See those twitter comments on the Kyle Larson house below.

Let’s break it in.. “@KyleLarsonRacin: Got the keys to my first house pic.twitter.com/VMRhVlz4gT”