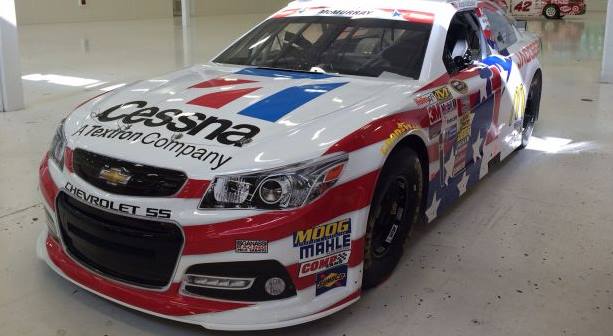 Jamie McMurray leads the Daytona Practice Times 2014 following today’s session. Practice had an extra bit of importance today as qualifying tomorrow has a chance of getting rained out. If that’s the case both pole and pit selection will default to practice times.

It was a bit of a cat and mouse game at Daytona International Speedway. Drivers separated into groups of 6 or more and attempted to set fast time as a group. The idea was to sneak in behind another group and let the lead group pull your group around the track. Then, as soon as you set your time, break apart to dismantle the times of the group trailing yours. Some drivers have mixed feelings on the new style of qualifying at Daytona.