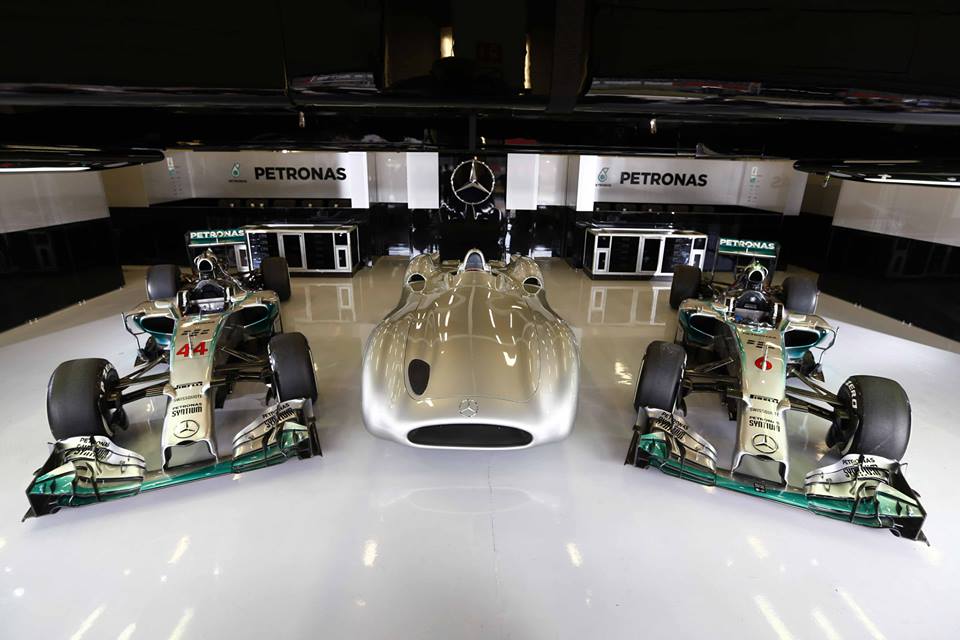 British Grand Prix Qualifying Times 2014 led by Nico Rosberg. It all happened in the closing seconds of the qualifying session at the Silverstone Circuit.

Rain came and went as drivers were on track with slick tires. Pole position was grabbed at the very last second, after time had expired. Flying laps will count. Everybody on track looked to be losing time in the first 2 sections of the track. However, almost every driver on track at the end made it all back in the final sector.

Dry enough in sector 3 to put Nico Rosberg on pole for the 2014 British Grand Prix. Nico Rosberg complained early in the lap that teammate Lewis Hamilton needed to speed up. Head games with the Mercedes teammates but it worked out for Rosberg.