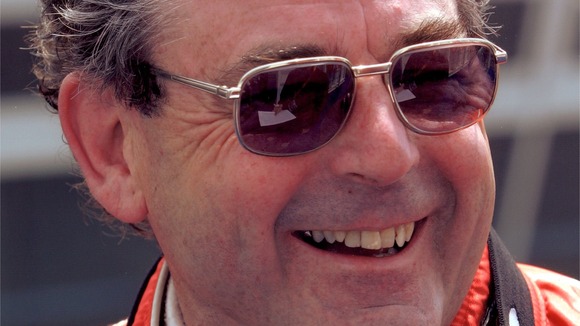 Silverstone driver killed in crash on Sunday aftertoon. Denis Welch was driving in a race for pre-1966 Grand Prix cars when the incident happened on Sunday, the last day of the annual Silverstone Classic meeting.

The 69-year-old, was a well known figure on the classic racing scene.Denis Welch was involved in a multi-car crash on the opening lap of the Jack Brabham Memorial Trophy race.

The mourning racing community doesn’t know much about the crash other than the statement from the Silverstone Classic staff. That statement has been posted below.

The race was stopped and Denis Welch was taken to the circuit’s medical centre where it was announced the Silverstone driver killed from injuries sustained in the crash.

A video surfaced on the internet that claimed to be the Denis Welch crash. However, it was soon discovered that was from a crash at the Silverstone Circuit days earlier. It had nothing to do with Denis Welch despite the title.

It is with great regret that the organizers of the Silverstone Classic have to report that, following an accident in a race for HGPCA pre-66 Grand Prix Cars on Sunday 27th July, the driver of car number 19, Denis Welch, succumbed to his injuries later in the circuit’s Medical Centre. The event organisers, the race organisation, and the circuit’s medical and emergency services, will all now be co-operating with the Police and the MSA, the UK official motor sport governing body, to conduct a full investigation. All those involved in the event offer sincere condolences to family and the friends of Denis Welch at this very sad time.