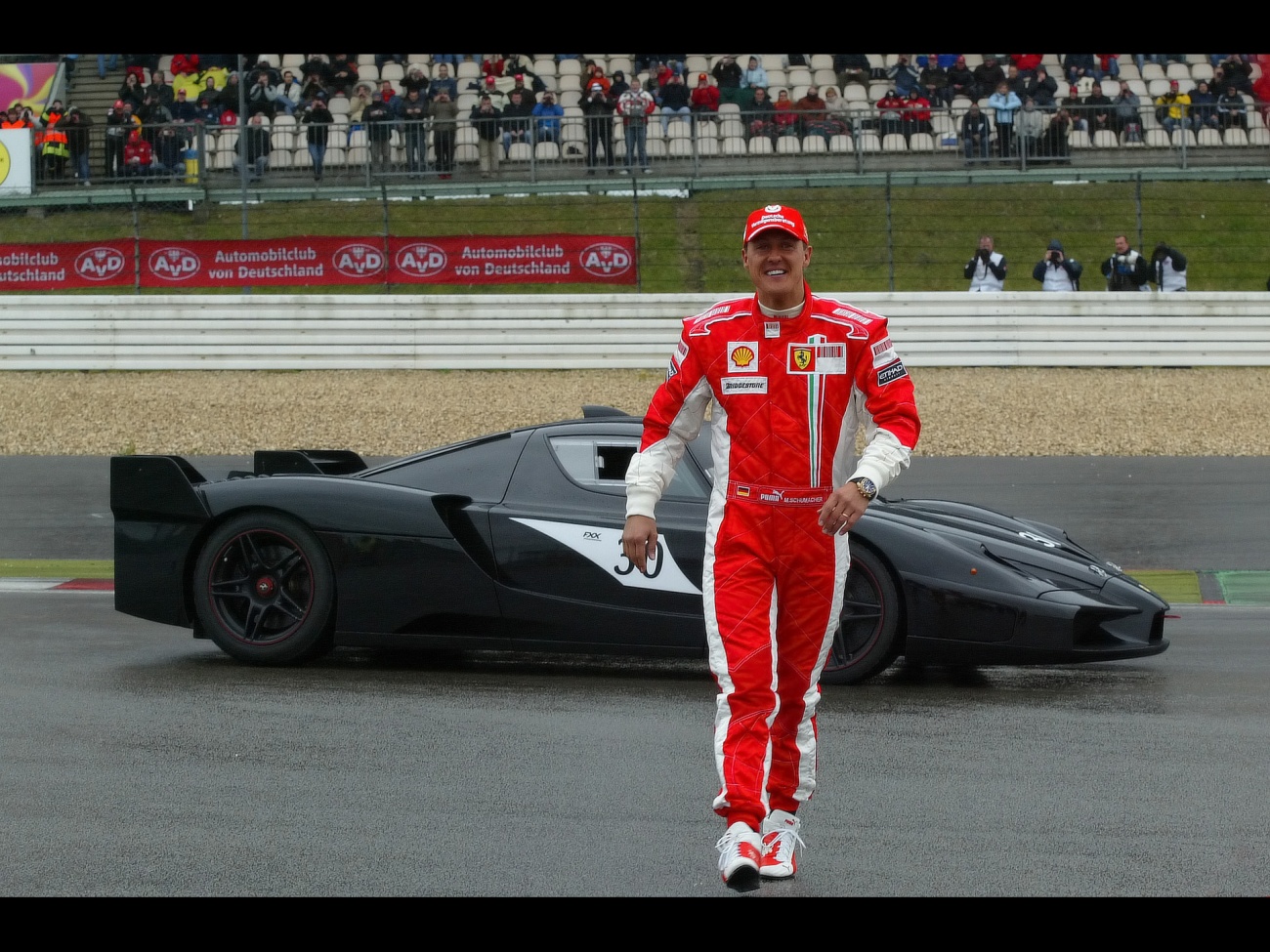 Schumacher’s family quickly warned that criminal proceedings would be opened against anyone who sold or published the information while Swiss prosecutors went to open an investigation.

That led to the arrest of a man, who worked for Rega, the air ambulance service that transported Schumacher.

The man, whose identity was not disclosed, actually worked as an executive at a Swiss helicopter air rescue company, Rega, which organized former f1 driver Michael Schumacher’s transport from a French hospital to Switzerland in June, a Zurich prosecutor’s office said in a statement.

That very man was arrested on Tuesday but denied any involvement and was later found hanged and dead in his jail cell on Wednesday.

The Swiss prosecutor said it has found no indication that a third party was involved in the death of the man. Zurich police told AFP they had spotted no signs the man was mentally unstable or suicidal.

“Out of respect for human dignity, detained people keep their clothing in the cells. There are also sheets in the cells, so there’s always a risk that we cannot eliminate,” police spokesman Werner Schaub said, without revealing what the man had used to hang himself.

Rega comes to the aid of people in distress, providing swift, professional medical assistance by air. In order to do this, it employs state-of-the-art operating resources, such as helicopters and air-ambulances. Rega’s workforce comprises qualified, experienced staff.

Rega acts according to medical necessity and in the service of its patients. It is a privately run, non-profit foundation, which operates independently of the State or of financial interests. Rega’s task is to rescue, not to pass judgement on right or wrong, guilt or innocence.

2017 F1 Season will Break the Track Records… All of them