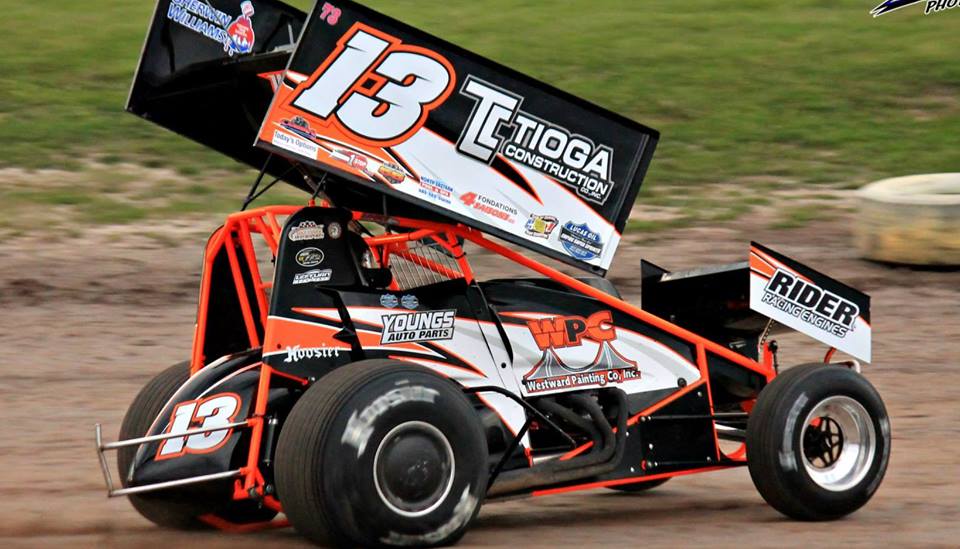 Scroll below to read the updated Police Statement on Tony Stewart and Kevin Ward Jr crash.

At this point almost everyone has heard the news, even beyond the racing community. For the few who are not aware of what this statement is referring to. NASCAR driver Tony Stewart and Kevin Ward Jr were involved in an on-track indecent that took the life of 20 year old Kevin Ward Jr. For more info see the links below.

“Right now we can say that the investigation is progressing along well. The investigators have talked to persons that have some relevant factual information that is of value to the case. The people that have been contacted have been cooperative, have firsthand knowledge and hopefully this will help us come to a final conclusion on the circumstances behind this terrible tragedy.

“The officers working on the accident reconstruction also are making progress in evaluating the data that was retrieved at the crash scene on the race track on Saturday night into Sunday morning. The autopsy on Mr. Ward was conducted today. The Ontario County Coroner has stated that the cause of death was massive blunt trauma. He has also issued a statement that at this time there will be no further information released regarding the autopsy.

“The office of Sheriff continues to look for any additional information that may be out there regarding videos or eye witness accounts. We have two videos that have been reviewed and we are actively seeking besides internal staff to analyze, we are looking also for persons outside that are familiar with racing…that are familiar with dirt racing that can help us review and analyze these tapes to hopefully clearly understand the crash and determine as much facts as we can from it.

“As I’ve said there are no timelines set on this, although we certainly want to complete this investigation as quickly as possible. Right now we continue to work as expeditiously and efficiently as we can in an effort to locate and evaluate any relevant information that may exist regarding this particular investigation.

“With that being said, we appreciate your continued interest and we will try to be as timely as we can providing information to the media regarding this investigation. I would again reiterate as we did last night, we continue to collect facts and information. The district attorney’s office has continued to be supportive and review information that we have gathered relative to this crash at Canandaigua Motorsports (Park).

“Again, as we speak, at this time there are no facts that exist that support any criminal behavior or conduct or probable cause of a criminal act in this investigation. Again, I repeat that this is an open investigation and what I just said is no indicative that the investigation is over or conclusions have been made, but that it is open and we are continuing to gather all information. But, again, we continue to be asked about criminal charges. No criminal charges have been placed against anyone and there are no facts at this point that would support probable cause of any criminal behavior.”

Povero took questions following his statement and indicated Stewart continues to cooperate with the investigation.

No decision has been made as to whether or not Stewart will race in Sunday’s NASCAR Sprint Cup Series race at Michigan Int’l Speedway. Stewart has canceled a planned trip to Plymouth (Ind.) Speedway to race on Saturday night.