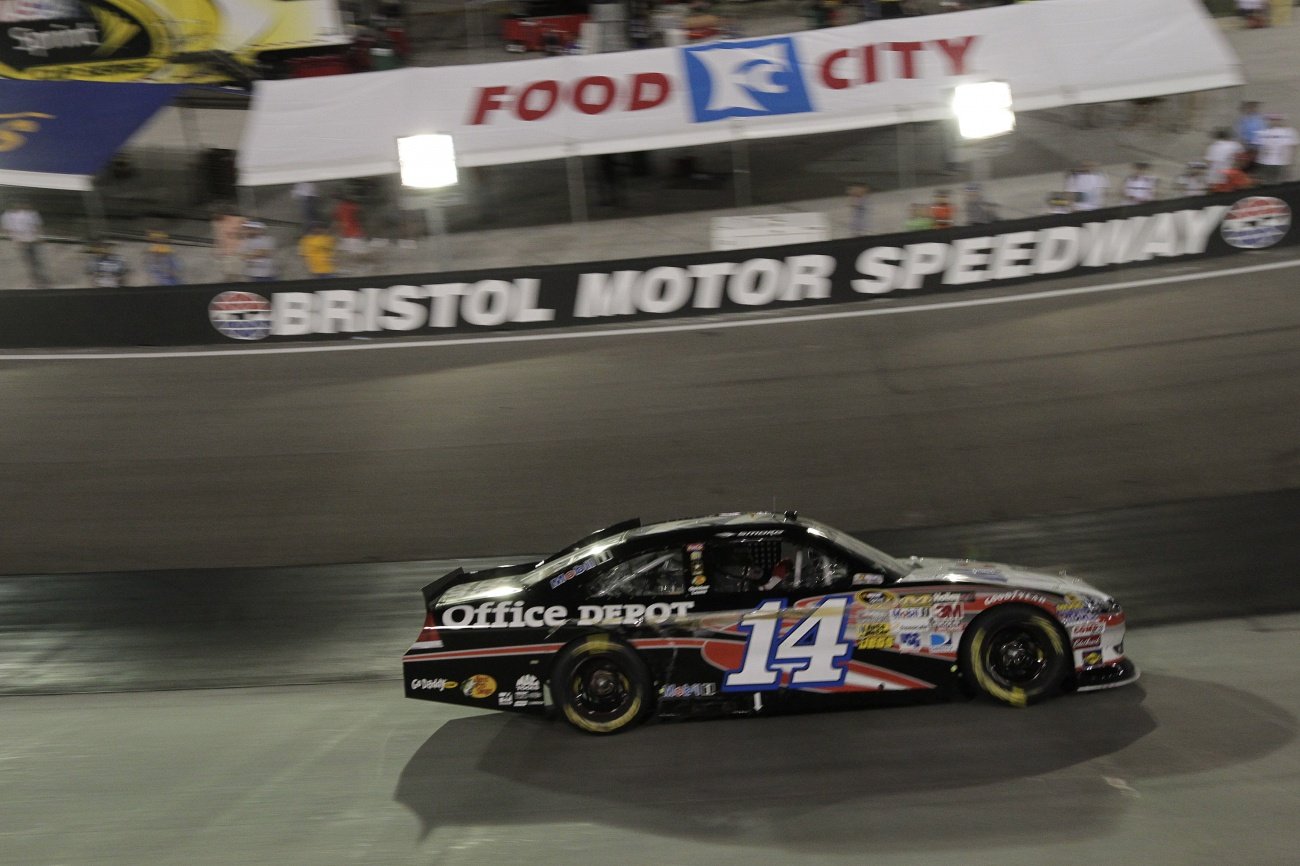 Tony Stewart NASCAR return next week unsure at this time. Stewart weighs whether to return to the track in the Sprint Cup Series at Michigan International Speedway, Stewart-Haas Racing said there is no timetable on a decision.

“The decision to compete in this weekend’s NASCAR Sprint Cup Series event at Michigan will be Tony’s, and he will have as much time as he needs to make that decision,” SHR director of communications Mike Arning said in an email to USA TODAY Sports.

“It is still an emotional time for all involved, Tony included. He is grieving, and grief doesn’t have a timetable.”

Arning said Stewart and SHR personnel wouldn’t be commenting further Monday “because there is an ongoing investigation into the accident that claimed the life of Kevin Ward Jr.”