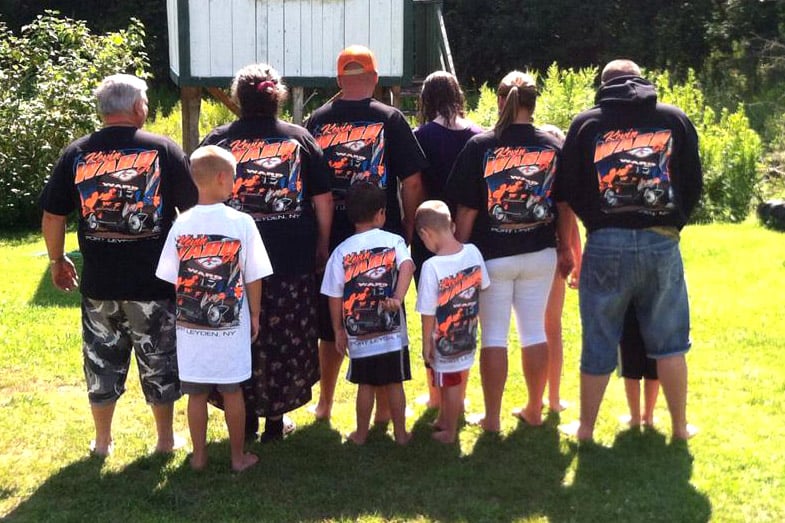 Read the Kevin Ward Jr family member comments below. The aunt of the sprint car driver Kevin Ward Jr who was struck and killed by auto racer Tony Stewart speaks out. She has blamed the NASCAR hothead temper for her nephew’s death.

I feel numb, I look into the eyes of family and see a deep hurt that should not be there, my heart has pounded out of my chest for hours, thanks for thinking of our family tony Stewart when you decided to be a dick! My nephew was one of a kind, a true race car driver, a piss head and a sweetie all in one, a young man who will be truly missed by many! Aunt Wendi loves you budster, forever in our hearts

Sprint car driver Cory Sparks has come forward with his side of the story, telling about the angle he witnessed of the event. “From what I saw, Tony did everything in his power to turn down away from Kevin to avoid him,” he was quoted in the story. “People say that they heard the engine rev up and he gassed it. In a spring car, the only way to steer is you steer with the rear wheels as much as you do the steering wheel. In my opinion, what he did was he gassed it to turn down away from him.”