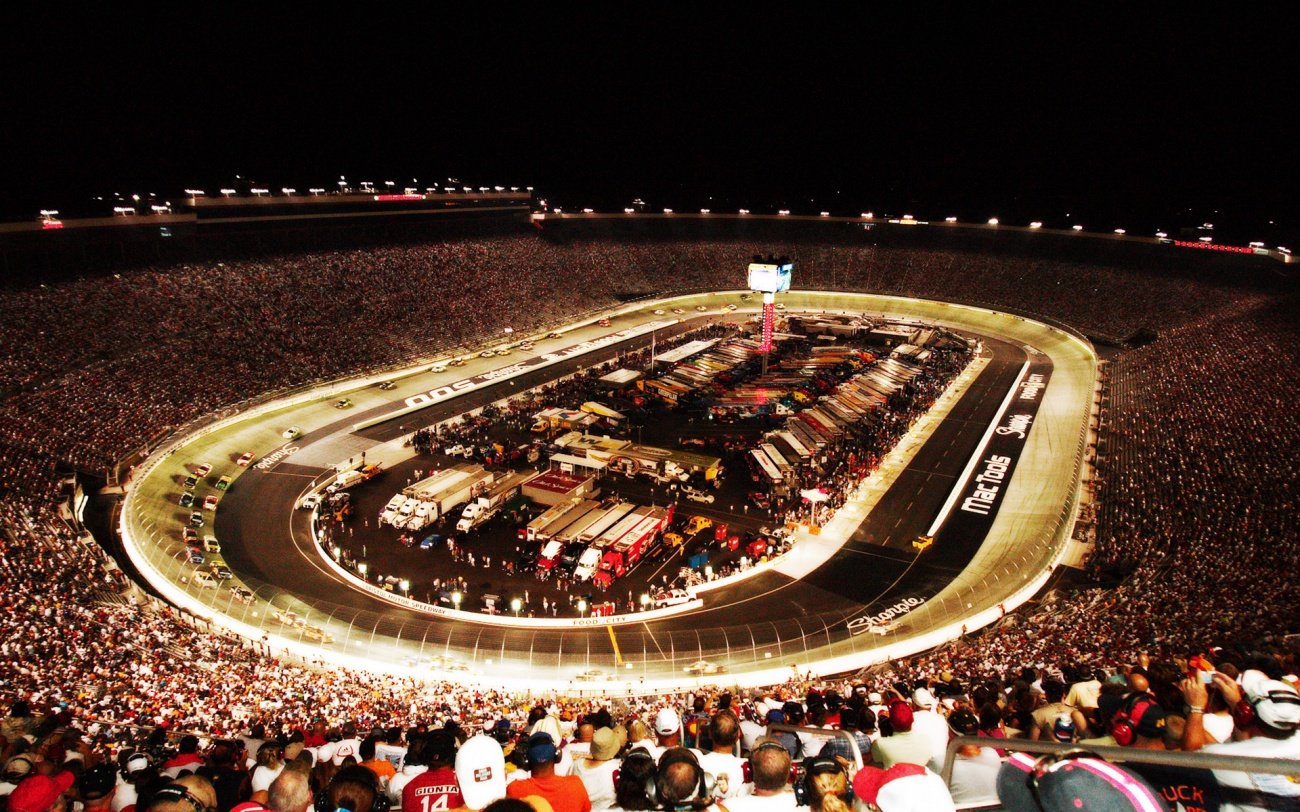 After considerable fan feedback, Bristol Motor Speedway announced Friday the 2015 Food City 500 weekend will move to April 17-19. Since 2005, the Food City 500 has been held in March.

“This is a great day in the history of Bristol Motor Speedway thanks to our passionate fans,” said Jerry Caldwell, BMS general manager and executive vice president. “Bruton and Marcus Smith and NASCAR heard the relentless plea for a true spring race date. The fans can look forward to a 2015 landmark celebration April 17-19 in Thunder Valley.”

Food City has become synonymous with NASCAR racing in the region with its sponsorship of two of the sport’s most popular races, the Food City 500 and Food City 300 at Bristol Motor Speedway. As the second longest running sponsor in NASCAR, Food City has also contributed more than $500,000 to local organizations through its annual Family Race Night events.

“We are thrilled NASCAR, Mike Helton and Bruton Smith responded to the race fans,” said K-VA-T President and CEO Steve Smith. “Bristol is a special place. The April date better accommodates our guests traveling in their RVs from northern climates and provides our loyal Bristol fans with the best possible Food City 500 experience. We can’t wait for April 2015!”

Tickets for the 2015 April race weekend are available now. For information on reserving your seat at Bristol, visit BristolTix.com or call (855) 580-5525.