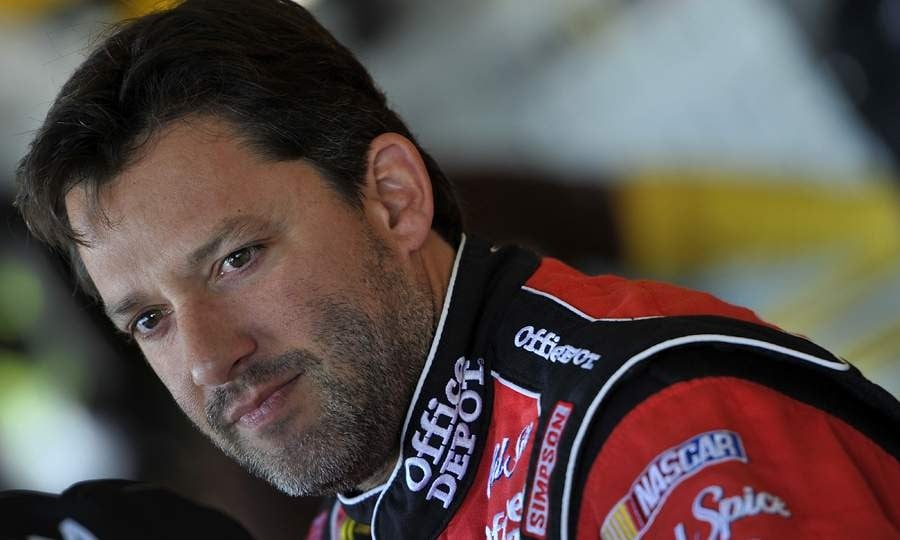 Tony Stewart returns this weekend in the NASCAR Sprint Cup Series Oral-B USA 500 atAtlanta Motor Speedway and make his first Sprint Cup start since Pocono Raceway on Aug. 3.Stewart will speak to the media at 1 p.m. ET at the infield media center at Atlanta Motor Speedway. He will be joined by Stewart-Haas Racing Executive Vice President Brett Frood. That availability will be streamed live on NASCAR.com.In a statement, NASCAR Executive Vice President and Chief Racing Development Officer Steve O’Donnell said: “Tony Stewart has received all necessary clearances required to return to all racing activities, and therefore is eligible to compete this weekend at Atlanta Motor Speedway. NASCAR has remained in constant contact with his race team, and we will stay very close to this situation as Stewart returns to competition.” NASCAR President Mike Helton will participate in a media availability in the Atlanta Motor Speedway media center on Friday at 2 p.m. ET. NASCAR will have no further comment until that time. That availability will be streamed live on NASCAR.com.


Stewart was involved in a sprint car racing incident earlier this month that resulted in driver Kevin Ward Jr. suffering fatal injuries at Canandaigua Motorsports Park, a half-mile dirt track on the Ontario County Fairgrounds. The investigation regarding the incident is ongoing. Stewart’s racing plans outside NASCAR have been canceled and will not resume until further notice.

Click here to learn more about the incident.Stewart has not raced in the past three Sprint Cup events.Jeff Burton filled in at Bristol and at Michigan, guiding the No. 14 team to finishes of 15th and 37th at each track, respectively. At Watkins Glen, NASCAR Nationwide Series regular Regan Smith piloted the No. 14 Chevrolet to a 37th-place finish. Stewart was on the initial entry list for Atlanta that was released Monday.

Stewart-Haas Racing officials said at Michigan on Aug. 15 that there was no timetable for Stewart’s return to NASCAR racing and that the decision would be the driver’s call to make.After sitting out the past three races, Stewart is 26th in points. To be eligible for this year’s Chase for the NASCAR Sprint Cup, a driver must attempt to qualify for all 26 races leading up to the Chase and be in the top 30 in points. However, according to NASCAR, for rare instances the requirement can be waived as long as the driver is in the top 30. It is not known if Stewart would receive a waiver. Stewart currently has 537 points while 30th-place David Gilliland has 376.Stewart is returning to a track where he has fared well in his career. In 26 starts, he has three wins, 10 top-five finishes, 15 top-10 finishes and a pole. In the past nine years, he also has the third-highest driver rating at the track (100.2).  The Oral-B USA 500 is scheduled for Sunday, Aug. 31, at 7:30 p.m. ET, with coverage on ESPN.