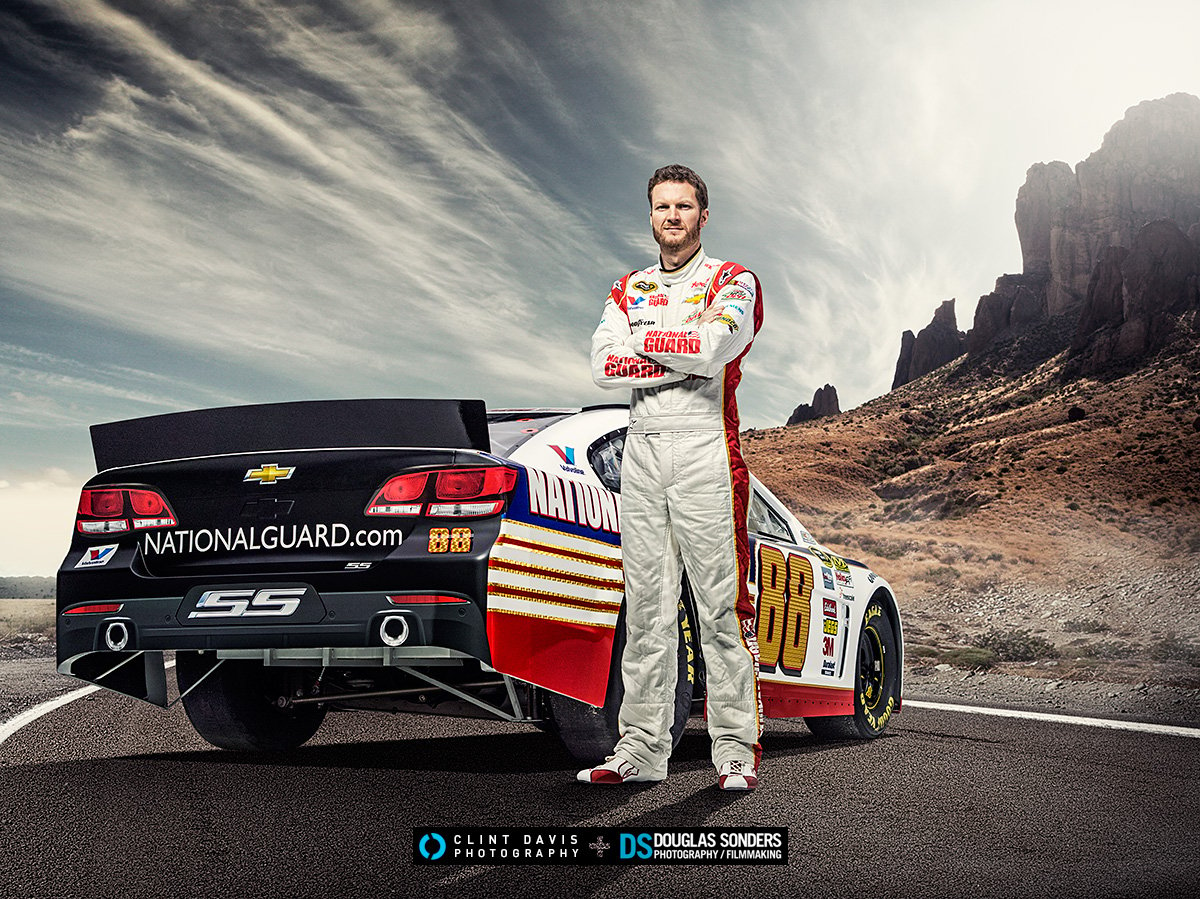 The 2014 Chase Drivers list came all the way down to the final race at Richmond International Raceway. A caution in the final laps could have changed everything. Drivers knew that heading into the event.

Clint Bowyer ran the whole race toward the front of the field. Greg Biffle struggled through out the event spending most of the night a lap down to the leader. The majority of the race Greg Biffle and Clint Bowyer were separated by 14 points. A simple flat tire could have upset either’s night.

Kyle Larson bounced around on the leaderboard. At one point he was about to go a lap down. However, after a pit stop he found himself in the front of the field and moving forward.

In the end Greg Biffle picked up the final spot in the chase. The 16th and final spot by a very slim margin.

Brad Keselowski led 383 of the 400 laps at Richmond International Raceway, picking up another win. Giving him 4 wins so far this year, more than any other driver. It was Roger Penske’s 400th win in major motorsports competition.