Bobby Labonte Racing Closing In 2015 To Focus On Longhorn Chassis 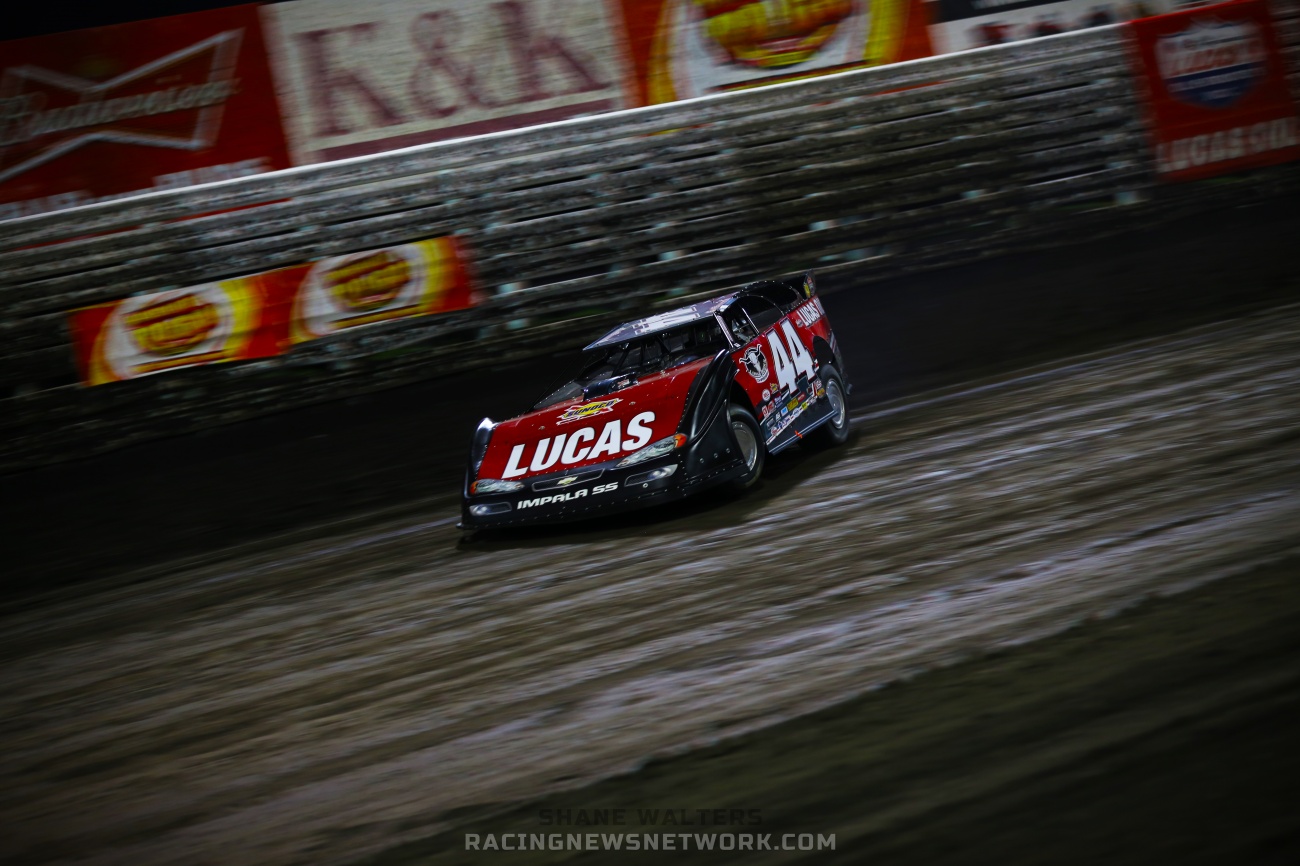 Since 2007, Bobby Labonte Racing and driver Earl Pearson Jr. have enjoyed championship success together. They won back-to-back Lucas Oil Late Model Dirt Series titles and some of dirt late model top events including the Indiana Icebreaker, Colossal 100 and the Dirt Track World Championship. The team was also the founder and house team of the Longhorn Chassis beginning in 2011.

“These decisions are never easy, however, we have seen a lot of growth in the Longhorn Chassis over the past year,” Labonte said. “We need to allocate all our resources in this direction and it would not be fair to Earl to continue the race team if we couldn’t put all our focus there. Again, it was not an easy decision, but one that we all agreed was best.”

“I have enjoyed working with Earl over the last eight years and I’m proud to call him a friend,” he added. “He is a great guy and a championship leader. He is one of the reasons why Longhorn Chassis has been so successful and he will always be a part of the family.”

“I would like to thank Bobby, the Labonte family and the entire BLR race team for all they have done for me and my family,” said Pearson Jr. “I feel fortunate to have worked with such a wonderful group of people that I now call friends. Over the last eight years we have won championships and many prestigious events. I would like to thank Lucas Oil and the many other sponsors that have partnered with us over the last eight years. As BLR and I part ways at the end of the season, my hope is for continued success for everyone involved with Bobby Labonte Racing and Longhorn Chassis.”