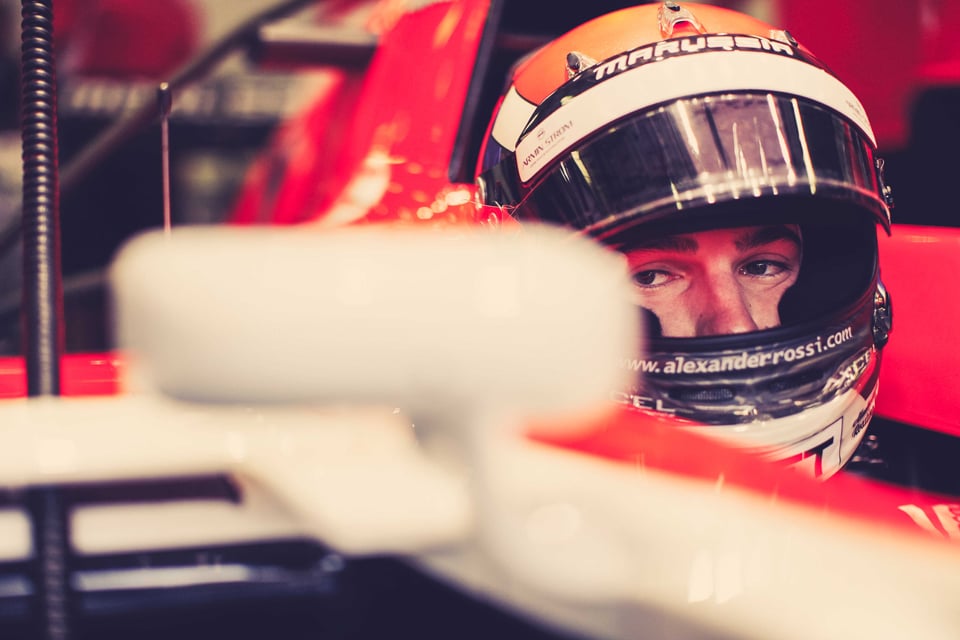 Jules Bianchi is suffering from head injuries after a late race incident at the previous grand prix. The driver drove into a crane far off course. The crane was far off the racing line and tending to an earlier incident.

The news has not yet been announced officially via press by the team, but the 23-year-old Californian’s name is listed on the official FIA entry list for the Russian Grand Prix.

The list was published by the sport’s governing body late on Thursday.

Alexander Rossi almost made his F1 debut back in August. However,  contractual issues threatened to sideline Marussia regular Max Chilton ahead of the Belgian Grand Prix.

The American only joined the Marussia F1 Team as reserve driver in July. This weekend he will drive as the Jules Bianchi replacement driver. This will be his first race despite running several testing sessions for multiple teams.

Before signing with Marussia the driver worked with the struggling Caterham team.

Alexander Rossi completed high school in 2007 at the age of 16. Having been privately schooled year around throughout his junior racing career, Alexander was able to accelerate his curriculum.

Residing in the UK, Alexander pursues college in North America via the internet, having completed his 4th semester. Alexander’s goals of Formula 1 are clear and unchanged, requiring his full attention. In addition to the highly competitive nature of his sport, Alexander’s interests include; business, economics, fashion and charity.