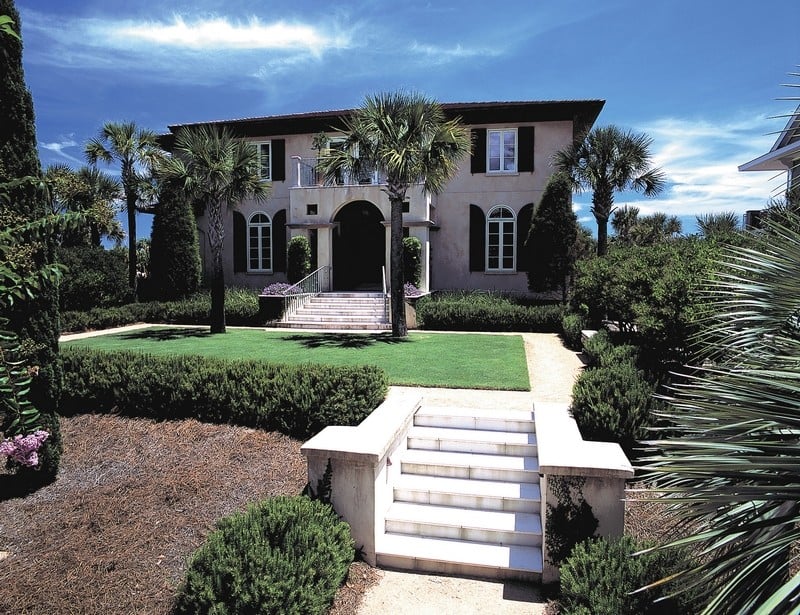 Even before NASCAR star Kevin Harvick grabbed the checkered flag at Charlotte Motor Speedway late Saturday night, he already had closed out another impressive accomplishment: More than a week earlier, he and wife DeLana sold their Kiawah Island vacation home for about $1.8 million more than they paid for it four years ago.

The oceanfront spread at 99 Surfsong Road fetched $8.2 million in a sale that closed Oct. 2. The deed was recorded with Charleston County on Monday.

The buyers are from New Jersey.

The Harvicks, who live in North Carolina, bought the home in October 2010 as a getaway, a spokesman told The Post and Courier at that time.

They paid slightly more than $6.4 million, or about $2 million less than what it had sold for three years earlier. An online marketing brochure from Kiawah Island Real Estate shows the property had been on the market for $9.5 million recently.

The 5,348-square-foot, five-bedroom home was built in 2002 with 14 tons of antique building materials shipped from Europe, including ancient white columns imported from the French Provencal countryside, limestone fireplaces from aging castles and kitchen floor tiles from Italy. It also has a pool, county record show.

The sale of 99 Surfsong gives Harvick one less thing to think about as the NASCAR season roars into the final turn for 2014. The 38-year-old California native is among the top contenders vying in the “Chase for the Sprint Cup” championship run.

Harvick has notched three victories so far in 2014 and is expected to race Saturday in the GEICO 500 at Alabama’s Talladega Speedway.

Efforts to reach Harvick this week through his foundation and Stewart-Haas Racing, the company that owns his race car, were unsuccessful.

Jimmie Johnson cuts back on his vacation, excited for Camaro