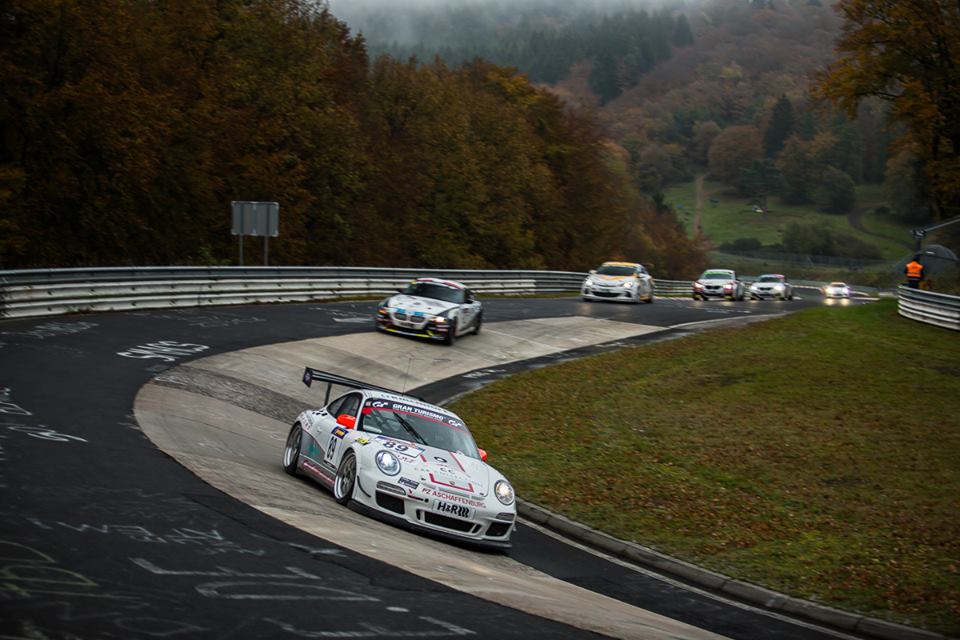 The iconic and notorious Nurburgring sold to billionaire. The Nurburgring circuit is going through its third ownership change this year. Bloomberg has revealed that Russian billionaire Viktor Kharitonin has bought a majority stake in ‘The Ring.’

He is the chairman of Moscow-based Pharmstandard, a decade old pharmaceutical company. Motorsport industry supplier Capricorn Group failed to complete their acquisition of the track in March, reported to be a deal upwards of 100 million Euros.

Before Capricorn, the previous owners became insolvent in 2012. Now, the Nurburgring sold to billionaire Viktor Kharitonin.

The Nurburgring has been around for just under a century, famous for its massive 154-turn 20.8km (12.9 mile) track known as the Nordschleife, and more ominously as ‘The Green Hell.’ It certainly earned that moniker with hundreds of lives ended there during its existence.

In the season glows on the ring at over 200 motorsports events of the asphalt. It is represented at PS classes and all types of vehicles and so every fan get their costs. As a motor sport event and worship and leisure venue in the Nürburgring offers many entertainment options for motor sports fans, families and businesses looking for that special adventure – with the Spirit of the oldest race track in the world.

East Bay Raceway Park to be sold in 2024