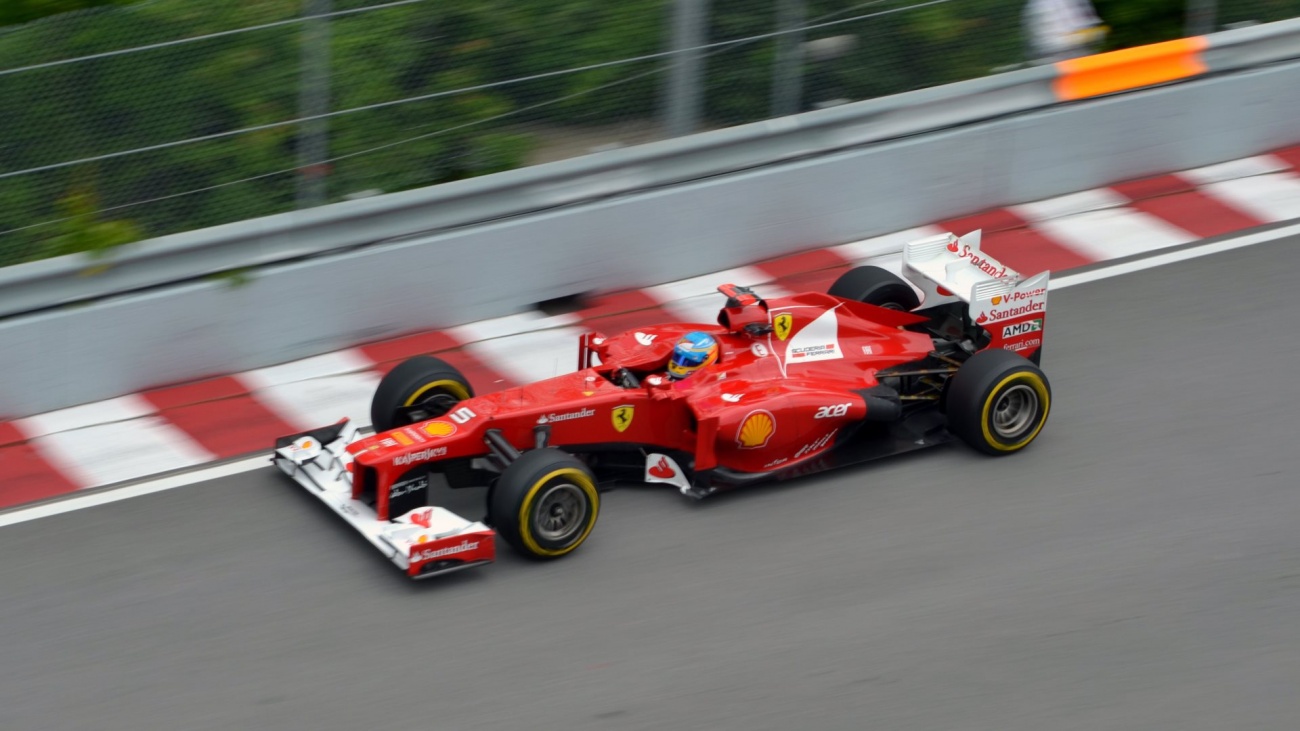 The FIA have published the provisional F1 entry list 2015 which features 11 two-car teams, including Caterham and Manor.

The futures of Caterham and Manor (nee Marussia) had been in doubt after both teams entered administration following the Russian Grand Prix leading to them missing last Sunday’s United States GP and the forthcoming race in Brazil.

Sky Sports F1 understands that Manor are aiming to return to the grid in Abu Dhabi, while the administrator in charge of Caterham has suggested that the Leafield team could race in the season finale too.

Sky Sports News HQ understands that Caterham are “pretty sure” they will be racing in the season finale in Abu Dhabi and that they hope to have a new owner in place by then.

“We are still hopeful we will be racing in Abu Dhabi,” said Caterham administrator Finbarr O’Connell.

“There are a number of parties involved, but because the financial commitments are so huge it is difficult for people to commit.

“But I’m hoping when the sport is in Abu Dhabi we will have finalised a deal before then, or at that point.

“I’m very, very hopeful the team will be in Abu Dhabi. We are making arrangements to go to Abu Dhabi as we speak.”

The list also revealed that McLaren will be called ‘McLaren Honda’ next season as supposed to ‘Honda McLaren’ as had been speculated.