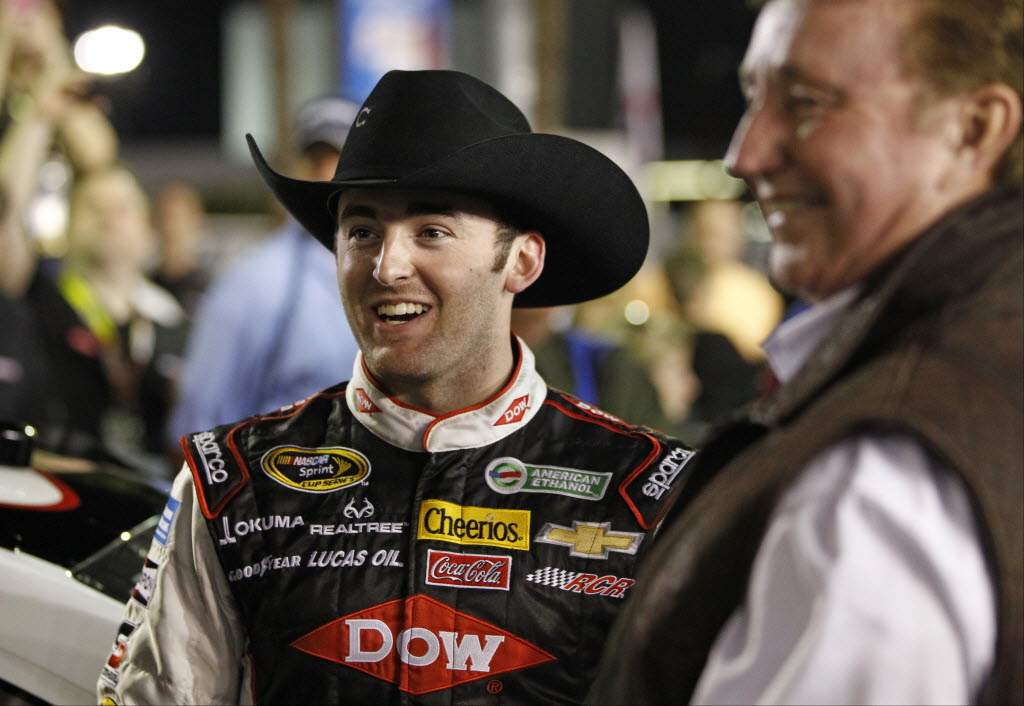 Next Wednesday at Daytona International Speedway, Richard Childress will return to racing as the NASCAR owner takes on his grandson, NASCAR Sprint Cup Series driver Austin Dillon in the first ever “DAYTONA Rising Escalator Duel.”

The Richard Childress Racing owner and driver will race to the top of the new 150-foot grandstand, part of DAYTONA Rising, the $400 million reimagining of the American icon. Dillon will take the stairs and Childress will take an escalator. According to the track, “each individual will also need to make several ‘pit stops’/collect items related to the Speedway’s new amenities along the way.”

A quick look at the numbers finds in favor of Dillon at Daytona. In 17 premier series races at the World Center of Racing, Childress — who last ran in NASCAR’s top series in 1981 — has two top-10 finishes and an average finish of 20.9. In three Sprint Cup races, Dillon has two top 10s and a top five with a lap led and and 15.0 average finish. Childress has five wins as a car owner, and he’ll win either way in this contest.

Track president Joie Chitwood III will preside over the official activation of the new vertical transportation, which will begin at the base of the Florida Hospital Injector.