I Am Dale Earnhardt TV Show 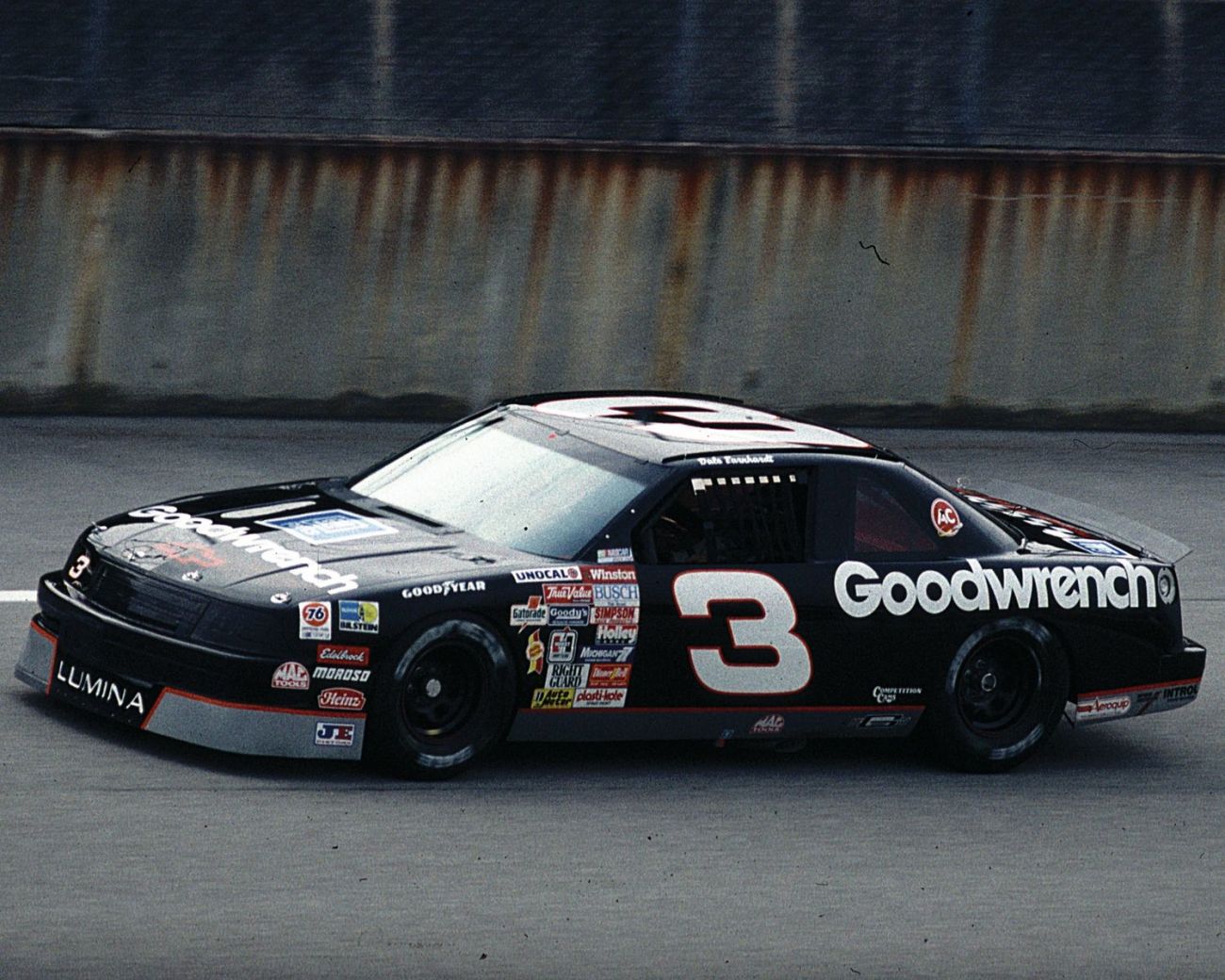 I Am Dale Earnhardt TV Show Airing Monday with in-depth and insightful interviews with some of the biggest names in the sport, unforgettable highlights from Earnhardt’s greatest moments on the track, and rare footage of Earnhardt’s life off-the track, the film is an up-close-and-personal look at the man behind the iconic mustache.

“I AM DALE EARNHARDT” digs deep beyond the legend to reveal the complex figure at the core of “The Intimidator.” He was an idol to millions, but a villain to others; a working man’s hero, but also a darling of Madison Avenue; a husband, father and friend, but also a solitary man who few really knew. His tragic death on the final lap of the 2001 Daytona 500 sent shockwaves through the nation and immortalized him as one of the greatest stars NASCAR has ever known.

“I’ve got many fond memories of my dad, so being able to share some of those memories in a project such as this was a privilege,” said Dale Earnhardt Jr. “This film captures everything about him — the dad, the racer, the businessman, the friend, the polarizing figure, everything.  I think fans — even longtime Dale Earnhardt fans — will find themselves learning new things about my dad by watching this documentary.”

Among those interviewed for the film include some of the biggest names in NASCAR such as Jimmie Johnson, Darrell Waltrip, Rusty Wallace, Jeff Gordon, Richard Childress, and Dale Earnhardt Jr.

“I AM DALE EARNHARDT” is the latest in Spike’s critically-acclaimed “I AM” documentary series. Past subjects include Bruce Lee, Steve McQueen and Evel Knievel.

NEXT POST
Kurt Busch Will Not Be Charged and NASCAR Comments