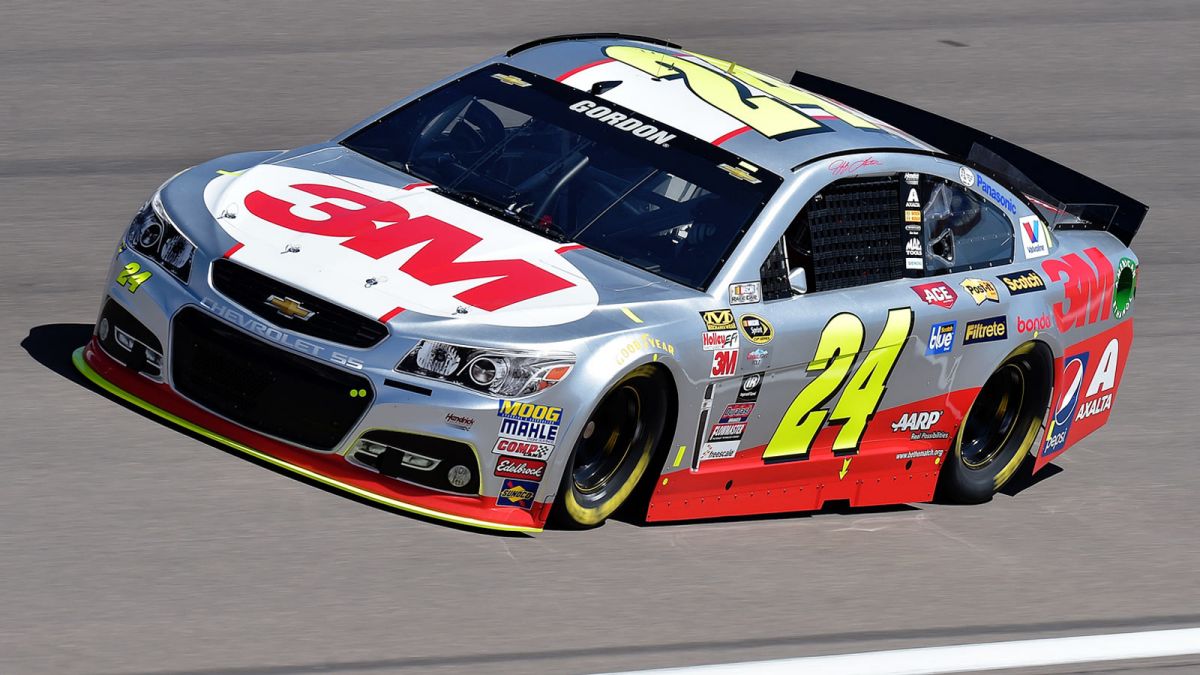 Gordon, in his final season of full-time competition, dropped that bit of information Friday at Las Vegas Motor Speedway less than a week after he smacked a concrete wall at Atlanta Motor Speedway and two weeks after Kyle Busch broke his right leg in a wreck at Daytona International Speedway.

“I reached out to them,” Gordon said of the meeting. “It’s a meeting to discuss some things, that being one of them.

“I think it’s important to note, the tracks and NASCAR are doing a lot to put as much effort into (taking additional safety measures) right away. There is only so much that can be done in a short period of time. … I’m looking forward to getting together with them to hear a little more detail about that progress.”

Gordon, who has raced in every premier series event since the season finale in 1992, can remember a time when there were no SAFER barriers. And he remembers what it felt like to hit those rough walls consistently.

When he finds a SAFER barrier-less concrete wall on occasion — like at Atlanta — it’s a rude, often painful reminder of just how effective the Steel and Foam Energy Reduction safety system is.

“With a SAFER barrier — this happened to me at Texas, I blew a right front tire going into Turn 1. I thought, ‘Oh, God, this is going to hurt … oh that wasn’t so bad.’ It’s a huge difference.”

Gordon joined the chorus of NASCAR drivers calling for an increased SAFER barrier presence following both Busch’s wreck, and then his own.

Las Vegas Motor Speedway and Phoenix International Raceway, site of next week’s race, both made safety modifications in advance of their respective events.

“We said that there’s no greater priority for NASCAR in working with the tracks to have SAFER everywhere,” NASCAR Executive Vice President and Chief Racing Development Office Steve O’Donnell told NASCAR.com earlier this week. “In terms of where it makes sense, obviously there’s some challenges with different gates where you’ve got to look at some other technologies, but for us, the process is in place for short-term plans where we’ve worked with Atlanta and the upcoming West Coast tracks, and longer-term, implementing the SAFER barriers as quickly as we can.”

When next week’s meeting concludes, the 43-year-old Gordon said he would share his gleanings with other drivers in the garage.

As for the answers he hopes to get, one stands out — What was the SAFER barrier plan before Busch got injured?

“The one thing I would question is, when did SAFER barriers start being put at race tracks and what was the plan for them to be complete?” Gordon said. “I was under the impression when they started going in that it was going to be a three- or four-year plan to implement the SAFER barrier on every wall that needed to have one.

“I think everybody knows it’s a priority, but it seems to be kind of pushed further long since Kyle’s accident. Where were we prior to Kyle’s accident on that plan? We need to know what that timeframe is.”

Following a meeting: NASCAR is looking to run the high downforce package again in 2018