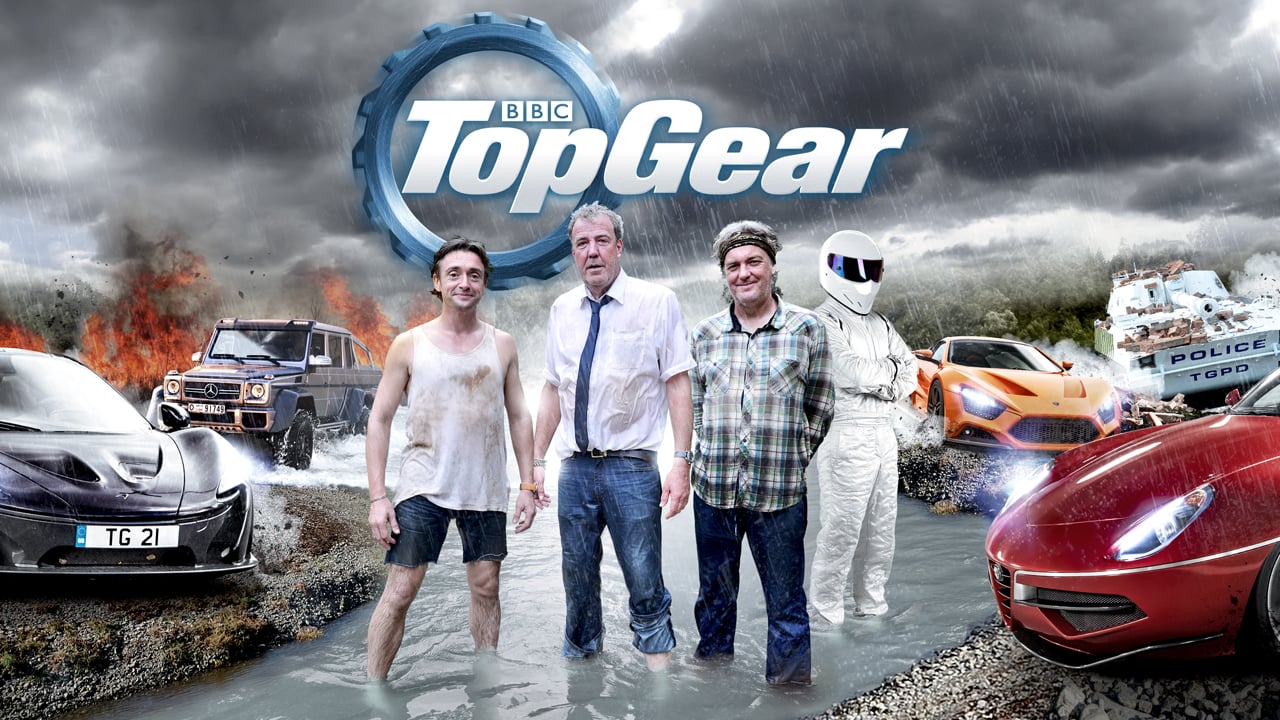 With Clarkson set to give the BBC his first full account of the alleged fracas with a Top Gear producer this week, BBC2 filled the void left by its top-rating show with a repeat of Red Arrows: Inside the Bubble.

But the documentary about the Royal Air Force aerobatics team could only manage 1.3 million viewers, a 5.7% share of the audience, nearly 4 million fewer than watched last week’s edition of Top Gear.

The motoring show, fronted by Clarkson, James May and Richard Hammond, is consistently BBC2’s most popular show of the week, last week watched by 5.1 million viewers (19.4%).

The show’s future and that of its star presenter remain uncertain after he was suspended last week following an altercation with Top Gear producer Oisin Tymon at a Yorkshire hotel.

It was later revealed that Clarkson had telephoned Danny Cohen, the BBC’s director of television to apologise for his part in the row. Cohen felt he had no option but to suspend the star and cancel the remaining episodes of the current series.

Clarkson hinted in his Sun column on Saturday that it might be time for him to move on, saying the day had to come when “you wave goodbye to the big monsters”.

The show is not only BBC2’s most popular – since The Great British Bake Off switched to BBC1 – it is also one of the BBC’s most valuable properties worth at least £50m a year to its commercial arm, BBC Worldwide.

The BBC faces a multimillion-pound bill over its decision to suspend Clarkson with foreign broadcasters eligible for compensation and rival TV companies poised to poach the embattled presenter.

This Sunday on BBC2 Top Gear will be replaced by the first of a three-part series, Caribbean with Simon Reeve.

Documentary maker Louis Theroux said that one of the consequences of Clarkson’s suspension was that his latest BBC2 series, By Reason of Insanity, would also be brought forward.

Meanwhile, since the Jeremy Clarkson Suspension a petition has bubbled to the surface. Nearly 1 million people have signed the change.org petition titled BBC: BRING BACK CLARKSON

We the undersigned petition the BBC to reinstate Jeremy Clarkson.

Terre Haute Action Track Loses Another Due To Rain