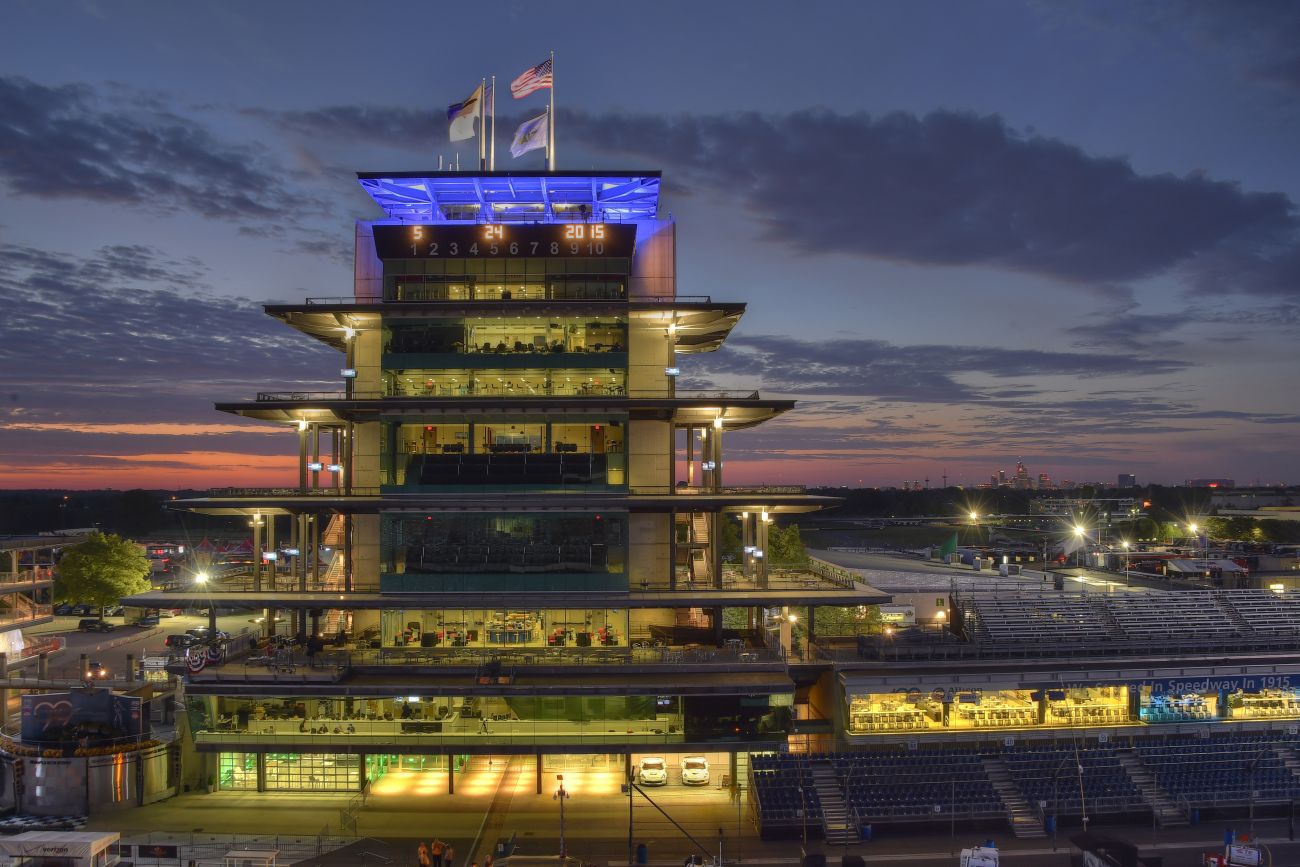 Indy 500 2015 results sheet led by Juan Pablo Montoya who often has said that his three Team Penske teammates pose the most formidable competition in the Verizon IndyCar Series.

In the closing laps of the 99th Running of the Indianapolis 500 Mile Race, that proved to be the case.

Montoya, who won the race 15 years earlier in his first start, held off reigning Verizon IndyCar Series champion and teammate Will Power by .1046 of a second — the fourth-closest finish in race history — in a thrilling battle over the final 15 laps that also included pole sitter and 2008 race winner Scott Dixon. Five of the 37 lead changes occurred in those 15 laps following a restart, with Montoya overtaking Dixon in Turn 1 for second place and Power in Turn 4 to lead Lap 197 by .0420 of a second.

“It was awesome,” said Montoya, 39, of Colombia, after placing the winner’s wreath around his neck and letting the milk dribble down his chin. “This is what racing in Indy car is all about, racing down to the wire. These guys, Team Penske, did an amazing job. I had the feeling that I had a really good car, but that fight at the end was really, really hard. All the way down to the wire. This is pretty awesome.”

The victory extended Roger Penske’s record of Indy 500 victories to 16.

“You give that guy the bit and put it in his mouth and he doesn’t give up,” said Penske, the race strategist for three-time Indy 500 winner Helio Castroneves. “It’s a great day for Team Penske. I knew we had two up there, but the worry was Dixon and the 83 (Charlie Kimball). At the end of the day, they played fair. Good passing and we won the race.”

Montoya finished fifth last May in his return to the Indy 500 after a 13-year absence in which he won races in Formula One and NASCAR competition, and he is the first multiple winner in six races this season. He won the opener on the streets of St. Petersburg, Fla., and extended his points lead over Power to 25 heading into the Chevrolet Indy Dual in Detroit Presented by Quicken Loans doubleheader May 30-31.

Montoya, who started 15th in the No. 2 Verizon Team Penske Chevrolet, fell to 30th early in the race after being hit from behind while under caution, which necessitated a pit stop to change out the rear wing assembly. He then overshot his pit box on Lap 95, which cost precious seconds. Montoya worked his way up to third by Lap 102 and remained in the top five to challenge for the win.

Power was two-tenths of a second behind Montoya entering the white flag lap, but couldn’t make a dramatic last-turn pass.

“I just had too much push when he got by,” Power said. “I had to lift on that last lap.He was definitely better when he got behind me. That’s why he got the run. Anywhere else I’d be happy with second. But here …

“It was a great month overall — first, first and second, second.”

Power won the Angie’s List Grand Prix of Indianapolis on May 9 from the pole and started second on the oval in the No. 1 Verizon Team Penske Chevrolet.

“I think we generally had a pretty good restart there,” Dixon said. “I was just trying to pace it. When I really needed to go, I just couldn’t turn the car. We were fighting a little bit with the car overheating, so we were trying to go over different ignition maps. There was definitely a lot going on. As the laps were counting down I was trying to make something happen.

“I’m real proud of the Team Target guys. They did a good job all month but unfortunately we came away with fourth.”