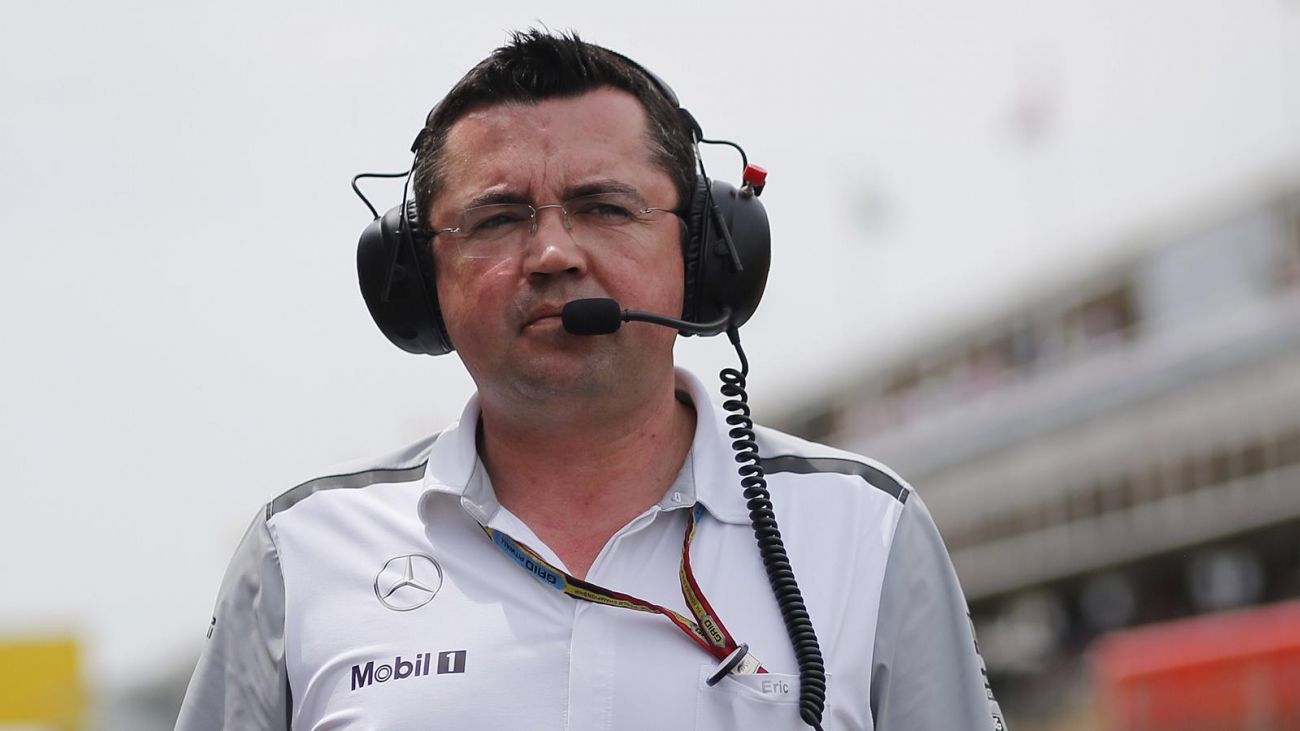 Eric Boullier plane incident with NASCAR marketing guy Zak Brown on board as well. The two were leaving the Le Mans event when everything electrical shut off in the plane.

The engine continued running but nothing else was working. They had to fly the plane as low as possible to cell phone call for help. That help was reached as the airport was shut down in preparations for an emergency landing.

Everyone was ok. Read the quotes below.

“We’d just gone for the weekend for some fun and a few meetings,” CSM Group CEO Brown told Motorsport.com. “I was asleep and the next thing they woke me and said we’re returning to Le Mans, we’ve lost all communications and gauges. They were remarkably calm! We were just about to get towards the sea.

“The battery lost charge and everything went. We were hoping the engine wasn’t going to cut out. We had to get down low so Eric could call Le Mans with his mobile, and they got the fire brigade ready and closed down the airport.

“I think in poor visibility it would have been really hard because you fly by the instruments, but fortunately it was sunny and a clear day. The only other problem is the flaps are controlled by the electronics so on landing you’re not able to throw the brakes on. Fortunately because the plane is so small and light it doesn’t need much runway.

“The pilot was awesome. He hadn’t had it happen to him in 30 years of flying, so it was a new one for him. The fire guys came and chased us, but everything was fine.”

Boullier and Brown were able to hitch a ride back to the UK in a friend’s plane later in the day.