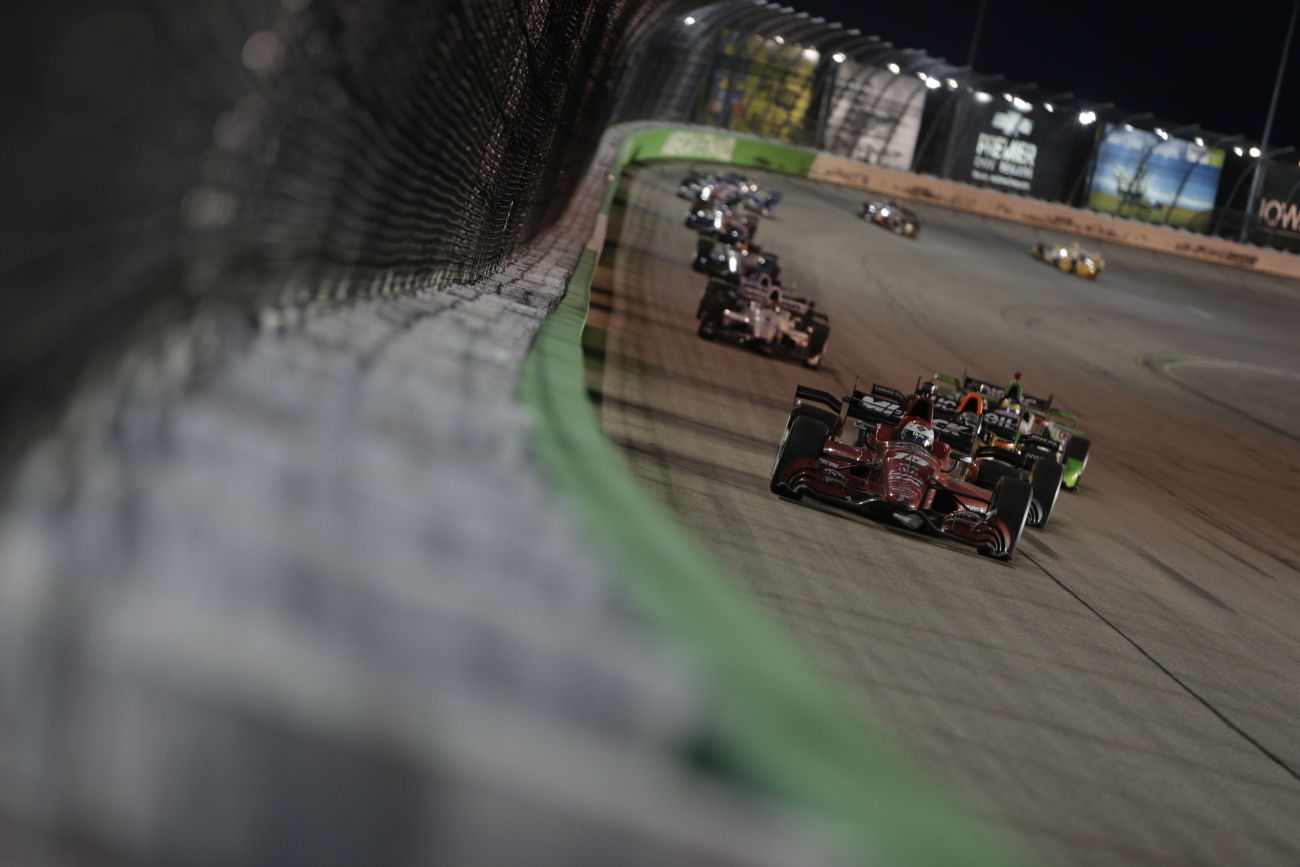 NBCSN’s prime-time telecast of the Iowa Corn 300 on July 18 drew an average viewership of 541,000, the most Indycar viewers of a Verizon IndyCar Series race since 2011 at Baltimore.

It is the third consecutive NBCSN telecast of a Verizon IndyCar Series race this season that has attracted more than 500,000 viewers and shown dramatic growth in ratings and viewership compared to 2014.

Viewership of the action-packed race at the 0.894-mile Iowa Speedway was 22 percent higher than the 2014 race telecast and peaked at 650,000 viewers during the late-race duel between Ryan Hunter-Reay and Josef Newgarden for the victory. Hunter-Reay became the ninth different winner in 13 races this season and led a 1-4 finish by American drivers.

Average viewership and ratings for all Verizon IndyCar Series telecasts this season are up nearly 10 percent and a continuation of the growth in 2014, when INDYCAR experienced a 25 percent viewership gain over the previous year.

The championship has been decided in the final race for the past nine years, and the season-ending GoPro Grand Prix of Sonoma on Aug. 30 carries double points.