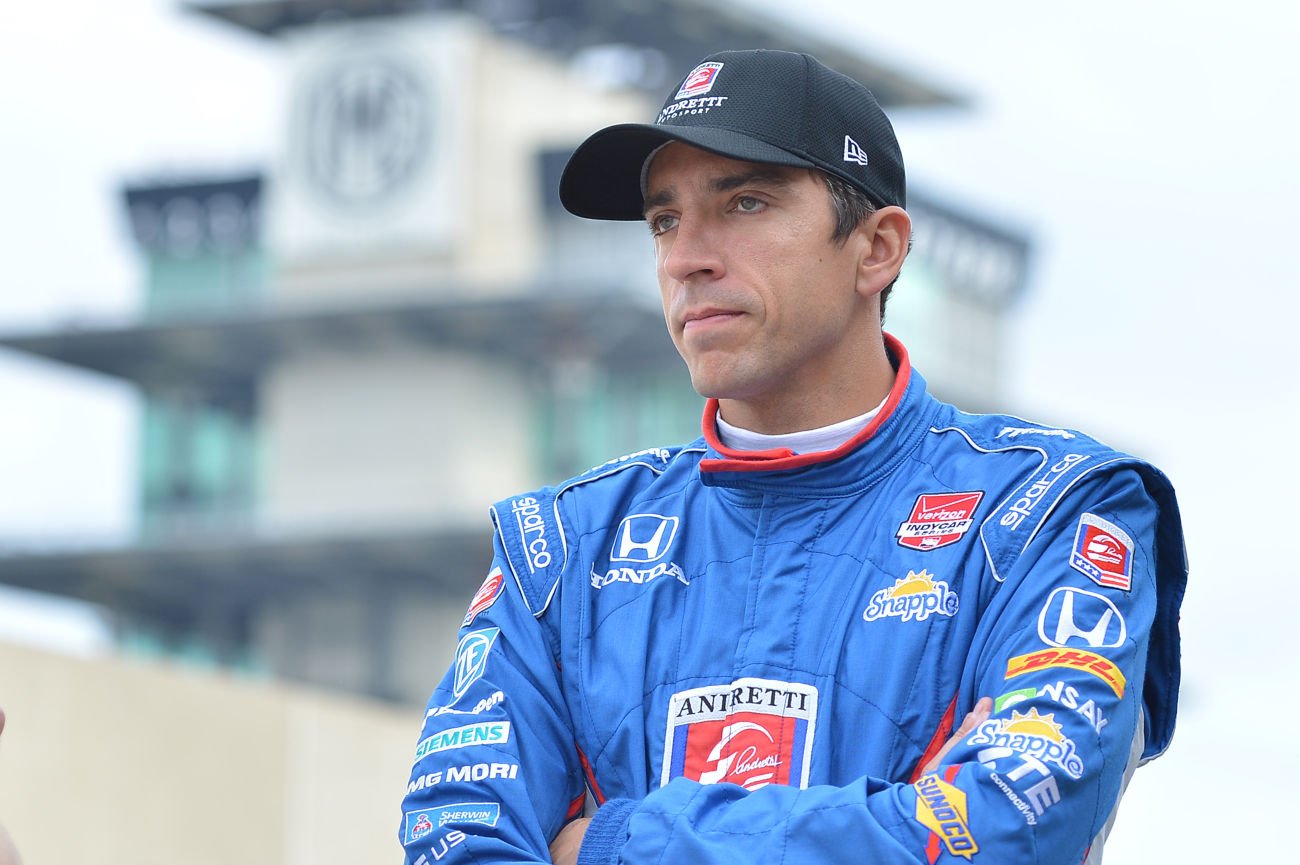 VIDEO LINK: The video of the tragic incident can be found here

INDYCAR announced that driver Justin Wilson, who enjoyed success in multiple motorsports series during a two-decade professional career, died today from a head injury sustained in the Verizon IndyCar Series race Aug. 23 at Pocono Raceway. He was 37.

“This is a monumentally sad day for INDYCAR and the motorsports community as a whole,” said Mark Miles, CEO of Hulman & Co., the parent of INDYCAR and Indianapolis Motor Speedway. “Justin’s elite ability to drive a race car was matched by his unwavering kindness, character and humility — which is what made him one of the most respected members of the paddock. As we know, the racing industry is one big family, and our efforts moving forward will be focused on rallying around Justin’s family to ensure they get the support they need during this unbelievably difficult time.”

Wilson was struck by debris from a single-car crash on Lap 180 of the 200-lap race on the 2.5-mile triangular oval. Wilson, driving the No. 25 Andretti Autosport Honda, was attended to by the Holmatro Safety Team and airlifted to Lehigh Valley Hospital-Cedar Crest in Allentown, Pa.

Wilson is survived by his wife, Julia, and two daughters. His younger brother Stefan is an accomplished race car driver who has competed in the Verizon IndyCar Series and Indy Lights. Funeral arrangements are pending. In lieu of flowers, a fund has been set up for Wilson children. Donations may be sent to: Wilson Children’s Fund, c/o INDYCAR, 4551 W. 16th St., Indianapolis, IN 46222.

The family released the following statement: Justin was a loving father and devoted husband, as well as a highly competitive racing driver who was respected by his peers. The family would like to thank the staff at the Lehigh Valley Health Network Cedar Crest Hospital, Pocono Raceway, Andretti Autosport, and the Verizon IndyCar Series as well as the entire racing community for the amazing outpouring of support from fans around the world.

The family also said that Wilson was an organ donor and they will honor his wishes.

“We are deeply saddened by the passing of Justin Wilson,” Andretti Autosport said in a statement. “He was a tremendous racer, a valuable member of the team and respected representative to our sport. While Justin was only part of the Andretti lineup for a short time, it only took a second for him to forever become part of the Andretti family. His life and racing career is a story of class and passion surpassed by none. Our thoughts and prayers remain with the Wilson family and fans worldwide.”

INDYCAR said that the championship-deciding GoPro Grand Prix of Sonoma will be contested as scheduled Aug. 30, as well as the INDYCAR Championship Celebration in San Francisco on Aug. 31.

A native of Sheffield, England, Wilson recorded seven career Indy car victories — the most recent in 2012 at Texas Motor Speedway — and eight pole starts in 174 races. He totaled 711 career laps led, including two in the Aug. 23 race. He competed in Formula One in 2003 with Minardi and Jaguar, and his initial F1 points were scored that year in the U.S. Grand Prix on the Indianapolis Motor Speedway road course. He co-drove a Michael Shank Racing sports car entry to the overall victory in the 50th anniversary Rolex 24 at Daytona in 2012.

Wilson, a road cycling and mountain biking enthusiast, also was an ambassador for dyslexia, a learning disorder characterized by difficulty reading that challenged him as a youth. He often would speak to groups at the racetrack and visit schools near INDYCAR race venues.

“Obviously, Justin was a great professional driver and extremely good at his craft,” CFH Racing co-owner/driver Ed Carpenter said. “Beyond that he was a great guy.  One of the few, if only, guys that really was a friend among everyone in the paddock, amongst the competitors, and respected for the way he carried himself.

“What Justin’s gone through over the past couple years, how hard he worked to get back into the car this season, and the opportunity that he had with Andretti, I think he exemplified the reason we all love doing this. As challenging as today is and (Aug. 23) was, he was doing what he loved to do, what we all love to do, and why we’ll all be back competing in his honor in the near future.”