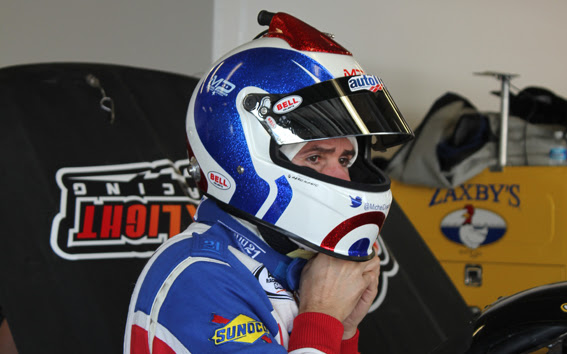 The French NASCAR driver Michel Disdier has been releasing a campaign to generate funding for a full time seat in the United States stock car series. The following message and video were gathered from a mailing list sent by Michel Disdier.

Michel Disdier is the first french NASCAR driver that has been approved by NASCAR US, since 1979!

Annual attendance at NASCAR races is nearing 12 million, and a single race can easily draw well over 100,000 spectators

NASCAR is broadening its horizons and is welcoming drivers from abroad. Europeans are fast becoming fans of this colorful sport and eager to experience the excitement from the thunder of these big V8’s. Nothing would escalate their enthusiasm more than a European in the field.

Michel Disdier is a successful French NASCAR driver whose sole dream is to become that driver and a part of the American dream.

Today we are lauching an original campaign to support Michel, for a full program of racing in 2016, started by Daytona on February 2016 !

If you have a few seconds, please check out this video, and we hope to convince you to support him and to join our team ! ;)