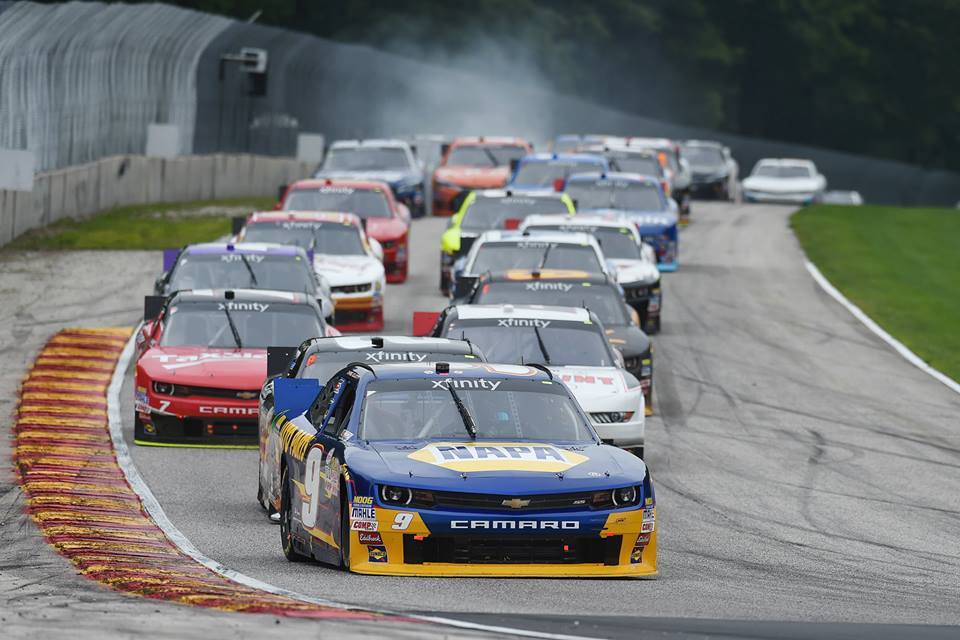 NASCAR also announced its 2016 schedule for both of these national series. The schedule and actual placement of the dates within each given season’s schedule beyond 2016 will be part of the on-going discussions between NASCAR and the tracks. Details are being finalized for the 2016 NASCAR Camping World Truck Series schedule to be announced at a later time.

“NASCAR and the tracks take seriously our collective responsibility to the fans and each stakeholder to ensure the sport is healthy, strong and growing, so we can deliver great racing to the fans for many decades to come,” said Steve O’Donnell, NASCAR executive vice president and chief racing development officer.

“The live event experience always will be important to creating a lifetime fan in NASCAR. Among the goals that we set out to accomplish with our track partners was to provide consistency for race fans and the industry stakeholders. We feel like we have a nice balance of that for 2016.

The stability of five-year agreements positions us well to deliver fans with schedules as early as possible over the next several years. This is a new approach for our industry, and one that benefits everyone: fans, tracks, teams, drivers, OEMs, media and partners.”

NASCAR will kick off the 2016 season against the new backdrop of a completely reimagined Daytona International Speedway. DAYTONA Rising, the speedway’s $400 million redevelopment project, will be complete when both the NASCAR XFINITY Series and NASCAR Sprint Cup Series launch at Daytona Speedweeks.

The 2016 DAYTONA 500 will be held on February 21 and will air live on FOX. After the DAYTONA 500, NASCAR events will be held the following week at Atlanta Motor Speedway. Both series then will travel to Las Vegas Motor Speedway, Phoenix International Raceway and Auto Club Speedway for the return of NASCAR Goes West.

Noah Gragson on Ty Gibbs, “I don’t like him.”